Fortnite Leaked Skins in Season 4: Iron Man update & other leaks to know about

A new season in Fortnite always means new skins. Fortnite leaked skins, host of new cosmetic leaks and other contents are available from time to time as they keep being datamined. One of the most awaited highly rated rare skin Kyra is also here. Continue reading to know more about Fortnite leaked skins.

Some of the Fortnite skins that were datamined and leaked are listed below. 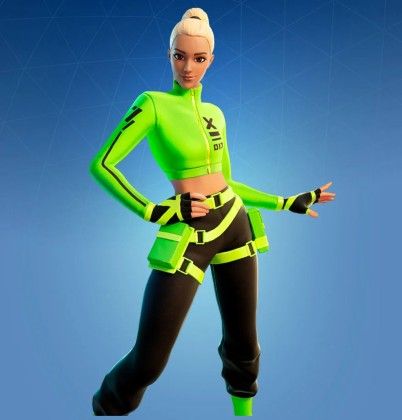 Kyra is a very highly rated, rare skin on Fortnite. Price is 1,200 v-bucks. The Dark Skully Skin is a Dark Series Fortnite Outfit from The Darkening set. 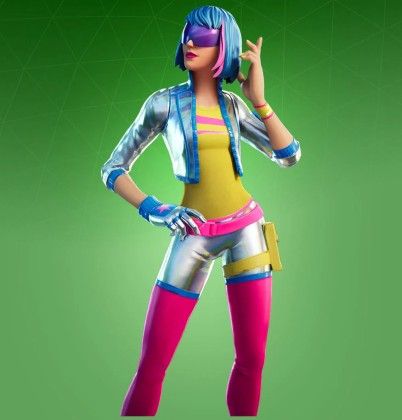 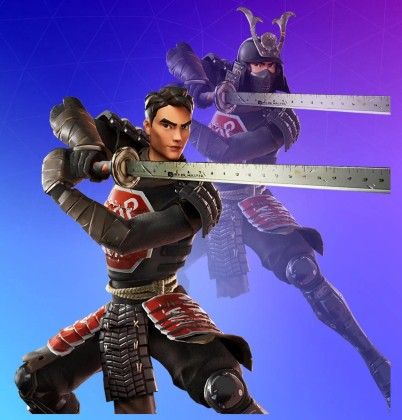 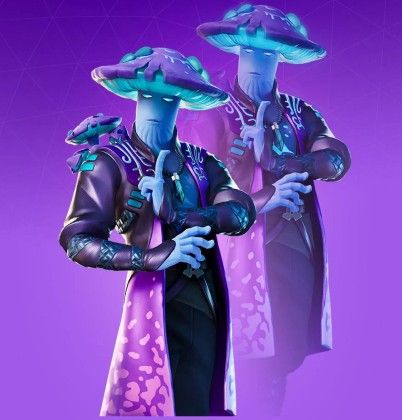 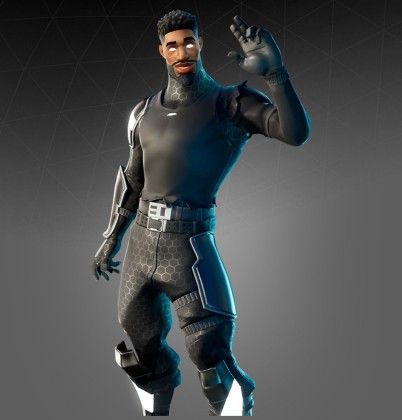 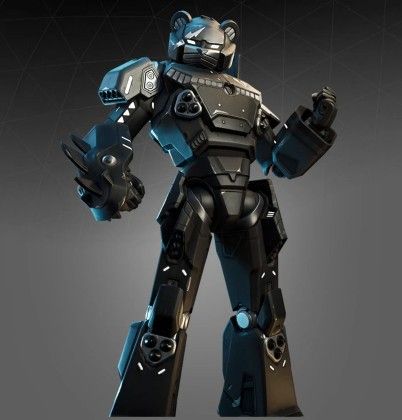 The Mecha Team Shadow Skin is a Shadow Series Fortnite Outfit from the Shadow Strike set.

Iron Man is the main attraction in this Fortnite Season 4. In addition to the ability animation, data miners revealed other leaks related to Iron Man which players can see in-game soon enough.

Data minder HYPEX also released a set of abilities for many characters along with Iron Man.

The Starter Pack rewards players with 200 V-Bucks as part of the mega drop sale! 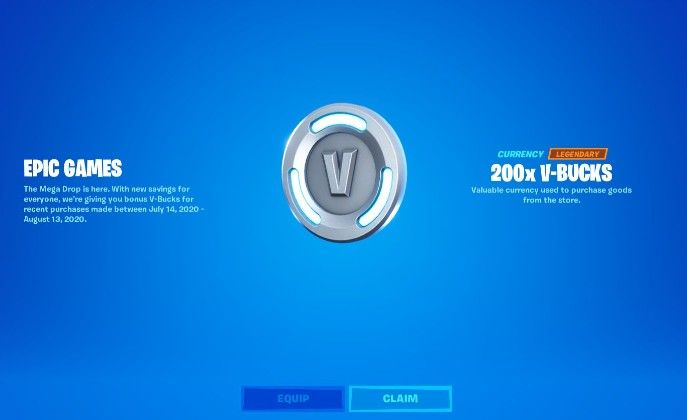 Sony is offering a free Celebration Pack for all the PlayStation Plus subscribers. In addition to that, Fortnite’s limited-time events like the Winterfest 2019 event offer various new ways along with new skins. This even gave the players fourteen gifts and extra challenges. Plus there are limited-time events also. Recently, the Free Fortnite cup offered players the Tart Tycoon skin.

At last year’s event, attendees were offered FREE V-Bucks for attending the event. If you’re looking for a quick cash injection, this is an easy way to get it done although it doesn’t look like it is happening this year. Alternatively, the FNCS (Fortnite Championship Series) offers drops and rewards for those that watch the streams.

This season there are 300 V-Bucks available for the free Battle Pass! You can earn up to 1500 V-Buck if you buy the Battle Pass AND you’ll have plenty of skins alongside enough V-Bucks to be able to buy the new battle pass.

If you’re an Amazon Prime subscriber, you have access to Twitch Prime. This service offers plenty of goodies for the game, including gliders, skins and more. 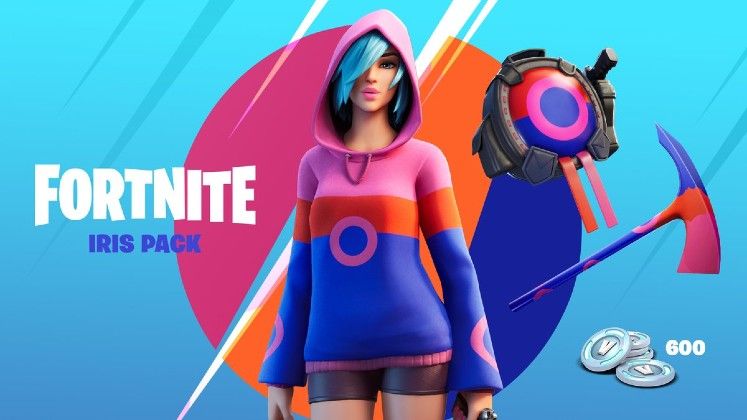 Also read | League Of Legends’ Developer Says Seraphine Is Their Associate, Is She Real?