“Fortnite” teams up with TikTok star Bella Poarch for a new emote that adds to the ICON series crossover. On the same day of its release, the games’ Twitter teased Chapter 2 Season 7 alien weapons. 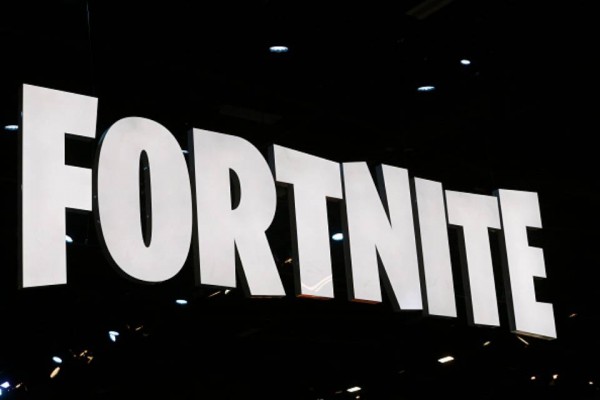 Bella Poarch started breaking the internet after creating the most viral video of 2020. Recently, she released her single “Build a B*tch.” And now, her 66 million TikTok followers could get her own emote, which dances to the tune of her trending song.

On the other hand, “Fortnite” has 350 million active users, at least as per May 2020, ScreenRant reported.Thus, it is safe to say that two highly influential entities are teaming up for the newest emote of the game.

Epic Games’ “Fortnite” has been considered a cultural phenomenon. As such, Hollywood stars and, now, trending personalities online are gracing the game. In the past Marshmello, Drake, and Travis Scott have collaborated with the influential battle royale.

I’m built with flaws and attitude💕 Grab my Build Up Emote on Fortnite 🎮 @FortniteGame pic.twitter.com/IB5NIKIwSM

How To Get ‘Fortnite’ Bella Poarch Emote

The neophyte music talent got her own emote as she promotes her newly-released single. If you want to get Bella Poarch’s new “Fortnite” emote, here’s how to get her dancing to her tunes in the hit battle royale.

“Fortnite” players will first have to:

Of course, the emote is not free as it belongs to the ICON Series. Instead, it would cost 500 V-bucks.

Unfortunately, the TikTok star only launched an emote. Unlike other stars, such as DJ Marshmello, who had a custom skin alongside his emote, as per SportsKeeda.

The end of Season 6 is nearing, and players will soon be welcoming more weapons and quests.

The season that will soon bid farewell has been full of unforgettable collaborations, one of which is the NBA Cross Over. It allowed players to enjoy the team uniforms of 30 NBA teams. Not to mention, the debut of Deathstroke Cup and the Batman Zero Point Skin.

And now, GamePur reported that “Fortnite” teased what is coming to the latest season of the popular game.

The game’s Twitter also confirmed that aliens are visiting the island. So, if extraterrestrial creatures are coming, the Primal weapons used in Season 6 will not be suitable. With that, new weapons are expected, alongside a Fishstick toy, and what seems to be a carton of milk.

Fortnite, Season 3: position of the XP Tokens of Week 8

How to Investigate an Anomaly Detected in Lazy Lake in Fortnite