Players can purchase their favorite skins with the click of a button in the Fortnite item shop, however, there have been numerous occasions when this has gone wrong. 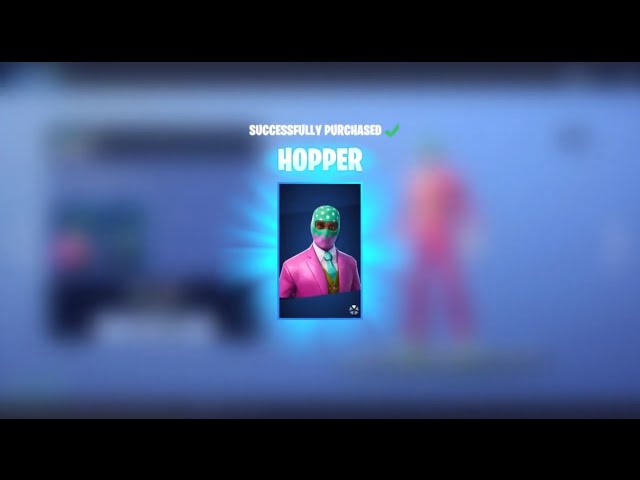 The above video contains a compilation of such instances. In the very first instance in the video, a child is heard crying. He wanted to preview the styles on the Dynamic Dribbler, but he accidentally ended up purchasing the skin. The poor child started sobbing because the skin cost him 1200 V-Bucks, which he was probably saving up for some other skin.

Fortnite’s largest consumer base is comprised of young children, and such accidents are somewhat disappointing. Players who use controllers are more prone to such accidents in Fortnite, largely because buttons are very closely placed on the controller. When it comes to the keyboard and mouse setup, such accidents are rare, because players will have to hover the mouse over the intended button before being able to click it. 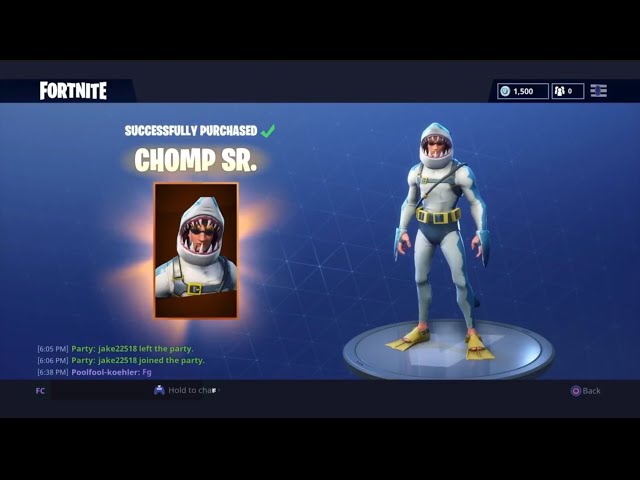 Such situations can be avoided if a warning notification pops up before players can complete a purchase in the Fortnite item shop. From the two videos, it’s evident that players accidentally buy a lot of soccer skins in Fortnite.

Soccer skins are regarded as sweaty skins in the game. Players running these skins often try extra hard to win every match they play. They’re seen building forts even in public matches.

They indulge in box fights almost every time, and end up boxing themselves in even if they see an enemy approaching them from afar. Soccer skins aren’t the only sweaty skins out there, and there are a few more which have earned this label, and it’s recommended that players walk the other way if they encounter these skins in a public game in Fortnite.

Games Inbox: Is The Outer Worlds the best new game of the year?