Remember the Junk Rifts in Fortnite that would send massive objects from the sky onto your enemy? Well, according to leaks it seems like they could be making a return.

We’ve already gotten a couple of map changes before Season 4 even entered its second week, and following these changes we’ve even seen a rift or two pop up.

Fortnite leaker HYPEX has discovered Junk Rifts are in the files, and while he does note that they can possibly be used for testing, they do mention a location that hasn’t been in Fortnite for quite some time.

Let’s take a look at what we know about the possible return of Anarchy Acres, the other farm location in the game.

The Return of Anarchy?

In 14.00, 4 Junk Rift variants got added (THIS COULD BE JUST FOR TESTING). and they are tied to POIs & time just like the as if they’re gonna be collectable like the floppers.. and the weird part is.. idk why one of them says Anarchy Acres. pic.twitter.com/I8Q8wLkbWT

For a long time, there were both Frenzy Farm and Anarchy Acres in the game, but eventually Epic decided one farm was enough and removed Anarchy from Fortnite.

However, a leak by HYPEX revealed they are potentially testing some new points of interest that could be coming including the return of Anarchy.

Of course, that’s not the only thing here as you can see in the same leak that Beachy Bluffs, Camp Cod and Dirty Docks are already listed.

Since some of those are already in the game, maybe there’s a chance they could be moved around to different spots of the map.

Map Changes Have Been Coming Fast 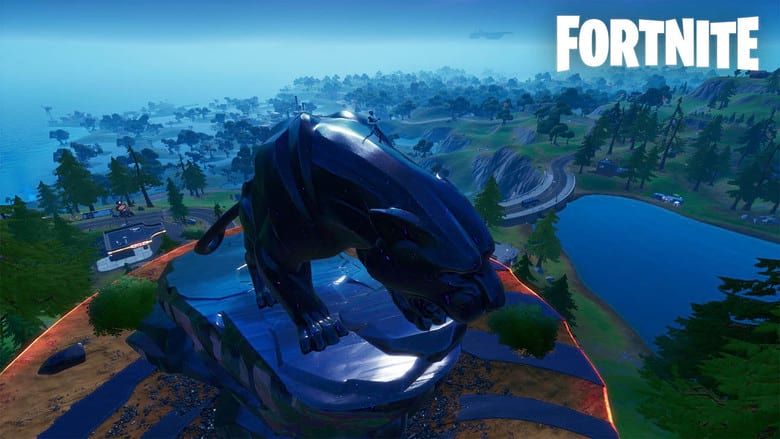 Compared to many of the other Fortnite season, this season has been move at breakneck speed as we’ve already gotten two map updates that have added locations to the map.

According to this leak, we still have a few more locations that we’re waiting on, so perhaps those could arrive over the new few days. For those of you looking forward to Week 2, you can do that by taking a look at all of the challenges.

The newly added Ant Manor even has its own challenge, so keep an eye out for that too!