“Fortnite is for children” scribbled on the promotional mural in Chicago

Sometime over the weekend, a Redditor managed to come across promotional graffiti for Fortnite being done in Chicago. The artwork showcased golden-colored wings, a crown, the word “Fortnite” above it, and date as well.

Much like the promotional showcase in NYC’s Times Square before Fortnite Season 7 went live, this too sent fans into a frenzy. While some suggested it had ties to an in-game event, prominent leaker ShiinaBR further speculated that the artwork was related to the Young Midas Skin.

The mural of the upcoming outfit that’s currently being drawn in Chicago also has a crown on it in addition to the wings!

So maybe this could also be related to the Young Midas skin that was in the ArtStation “leak” a few months ago? 🤔 pic.twitter.com/qVwzPDQVQZ

Whichever is the case, it would seem that barely a few hours after the mural was discovered, over the July 4th weekend, someone decided to put their own artsy twist on it by vandalizing the art installment. Suffice to say, fans are upset and angry.

Barely a few hours after leakers and fans got excited about the promotional mural, it was discovered that the art installation had been vandalized, by unknown miscreation, by expanding upon the word “Fortnite” and adding to the sentence “is for children” to mock the game and the player base.

Why would you vandalize this beautiful Mural? Somebody talented painted this, we need more beautiful murals worldwide and kids need to learn not to vandalize murals that people put effort into.

This has caused an uproar within the community at large, and fans are wanting justice for this. According to many, the issue was not just about vandalism but rather about the misconception that Fortnite is a children’s game, simply due to its looks and feels. One agitated fan wrote,

“Imagine thinking Fortnite is a game for kids while you do something more childish than anything Fortnite players have done.”

Because they have nothing better to do

Despite Fortnite looking like a child’s game and being played by children, the statement that “Fortnite is for kids” does not hold. The game has its own complexity and quirks that players have to master to play professionally.

Furthermore, given that older content creators such as Richard Tyler Blevins (Ninja), Lannan “LazarBeam” Eacott, Lachlan Power, etc, have made their careers playing Fortnite, the notion that the game caters exclusively to children is incorrect. 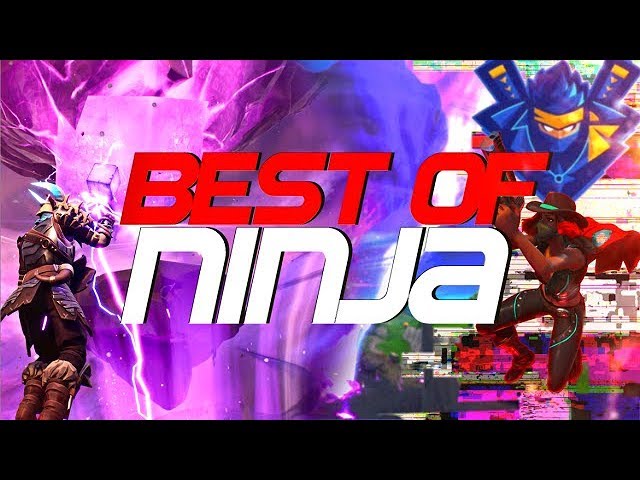 With that being said, hopefully Epic Games fixes the mural and restores it to its original state. As for fans wondering about the significance behind the date on the mural, they’ll have to wait and watch for events to unfold.

The Ant-Man skin is back in the game

Frozen fireworks Fortnite guide: where to find Fortnite fireworks on the island