Fortnite: How to Craft Pistols for Week 12 Challenge

A new quest in Fortnite requires crafting pistols, but players who aren’t familiar with crafting could use a guide to help get it done quickly.

Fortnite Season 6 introduced a revamped crafting system. The theme of the season has been survival, and so players have been encouraged to gather and scavenge from the environment to come up with the best weapons they can get their hands on. As Fortnite Season 6 comes to a close, a new quest challenges fans to put their mastery of crafting to the test. The week 12 objective to craft pistols may come easy to some, but many players might need some guidance on how exactly to craft pistols.

Crafting in Fortnite Season 6 entails upgrading a Makeshift weapon into a more powerful form. There are essentially two upgrade paths that weapons such as pistols can be crafted in. There are precise Mechanical weapons, and more powerful Primal weapons. Upgrading a weapon in either such way will count as crafting. For the sake of the quest to craft pistols in week 12, this must be done three times to complete the challenge.

How to Craft Pistols in Fortnite

Before any crafting can be done for this quest, the player must have find a Makeshift Pistol that they can work on. This could require an element of luck, but Makeshift weapons are commonly found all over the island. The next step is to scavenge for some upgrade materials. Players can either use Animal Bones or Mechanical Parts to upgrade their weapon. Animal Bones can be tricky to obtain, as the animals that must be hunted are elusive and sometimes dangerous. A more surefire way to complete the quest quickly and efficiently is to find a place where Mechanical Parts are reliably found.

The junkyard marked on the map above is a great place to grab many Mechanical Parts. There are several stacks of decommissioned cars at this location that can be destroyed quickly, and they have a high chance of yielding Mechanical Parts. It’s likely that players will get all the Mechanical Parts they need here in one go, but there are other great spots to find Mechanical Parts throughout the island if needed. For those who have managed to get their hands on a Makeshift Pistol by this point, it’s time to get crafting.

Crafting has been made simple in Fortnite Season 6. After opening the inventory menu, players can toggle over to the Crafting tab. From here, it’s just a matter of cycling to the weapon that should be upgraded and pressing the Craft button if the right number of ingredients has been reached. The number of parts that players will need to upgrade their Makeshift Revolver can vary. Upgrading a common weapon to uncommon will require 2 Mechanical Parts, uncommon to rare costs 4 Mechanical parts, and rare to epic costs 6. Gamers who find three common Makeshift Revolvers can clear the quest with just 6 Mechanical Parts total, but it could end up costing as much as 12.

Players should have no problem crafting the required amount of three pistols for this quest during normal play. Being mindful to have enough Mechanical Parts on hand is the key. When it’s done, a great amount of XP will be earned towards the Season 6 battle pass. Players who still need to level their battle pass before the season ends on June 7 will need to scramble to do some other last-minute Fortnite quests before time runs out. 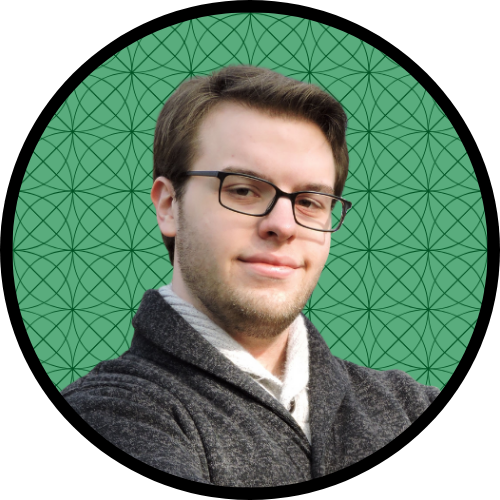 How to get the most distance on your Crash Pads

Fortnite reveal when Deadpool skin will be available in Season 2