Currently, there is a nasty Fortnite glitch that is causing players to lose all of their hard-earned Gold Bars, a currency that is hard to come by.

While the main focus of Epic Games’ uber-popular battle royale game Fortnite is to survive on an island with a hundred other players, players can do many other activities to give them an advantage. One of the things that players can do is collect Gold Bars, a pretty rare currency in the game used to hire NPCs as allies, upgrade weaponry, and purchase exotic weapons.

These Gold Bars can be earned by defeating opponents, searching cash registers, and opening safes. Normally, players will keep all of their Gold Bars even after losing a battle royale match and continue to be used throughout the season. However, many Fortnite players are losing all of their Gold Bars after every match due to a nasty glitch.

Over on the Fortnite subreddit, there have been several posts from frustrated players claiming that their Gold Bars have mysteriously disappeared. DivByTwo post reads: “Both mine and my party members bars are entirely gone. 0. And not just visually, we can’t buy anything. Getting new gold just updates it to what I’d have if I started with nothing. What’s going on?”

It’s unfortunate to see that Fortnite players are struggling with this current glitch. Fortunately for those having issues with their Gold Bars being reset, it seems that Epic Games is on the case and is looking into fixing the problem. Posted to the official Fortnite status Twitter page today, the tweet says that the development team is “investigating an issue where players may start a game with 0 Bars.” Since the post, Epic has not mentioned whether the issue has been fixed yet or not. From the recent posts on the Reddit thread, players are still dealing with the issue hours after the initial tweet.

We are investigating an issue where players may start a game with 0 Bars, and any Bars collected are not retained in the next match. We’ll provide an update when we can. pic.twitter.com/dE9AZYuRnY

Hopefully, Epic Games’ Fortnite team will have the issue fixed up by the end of the weekend so that players can continue to sink their teeth into all of the new content that’s appeared for season 7’s alien-invasion theme.

Some of the new quests and challenges this week involve eliminating alien trespassers, shooting down a UFO, and destroying computer equipment. And on top of that, players can search for the next batch of Alien Artifacts, which can be used to unlock new styles for Kymera.

Destiny 2: What The Sturm Catalyst Does & How To Find It 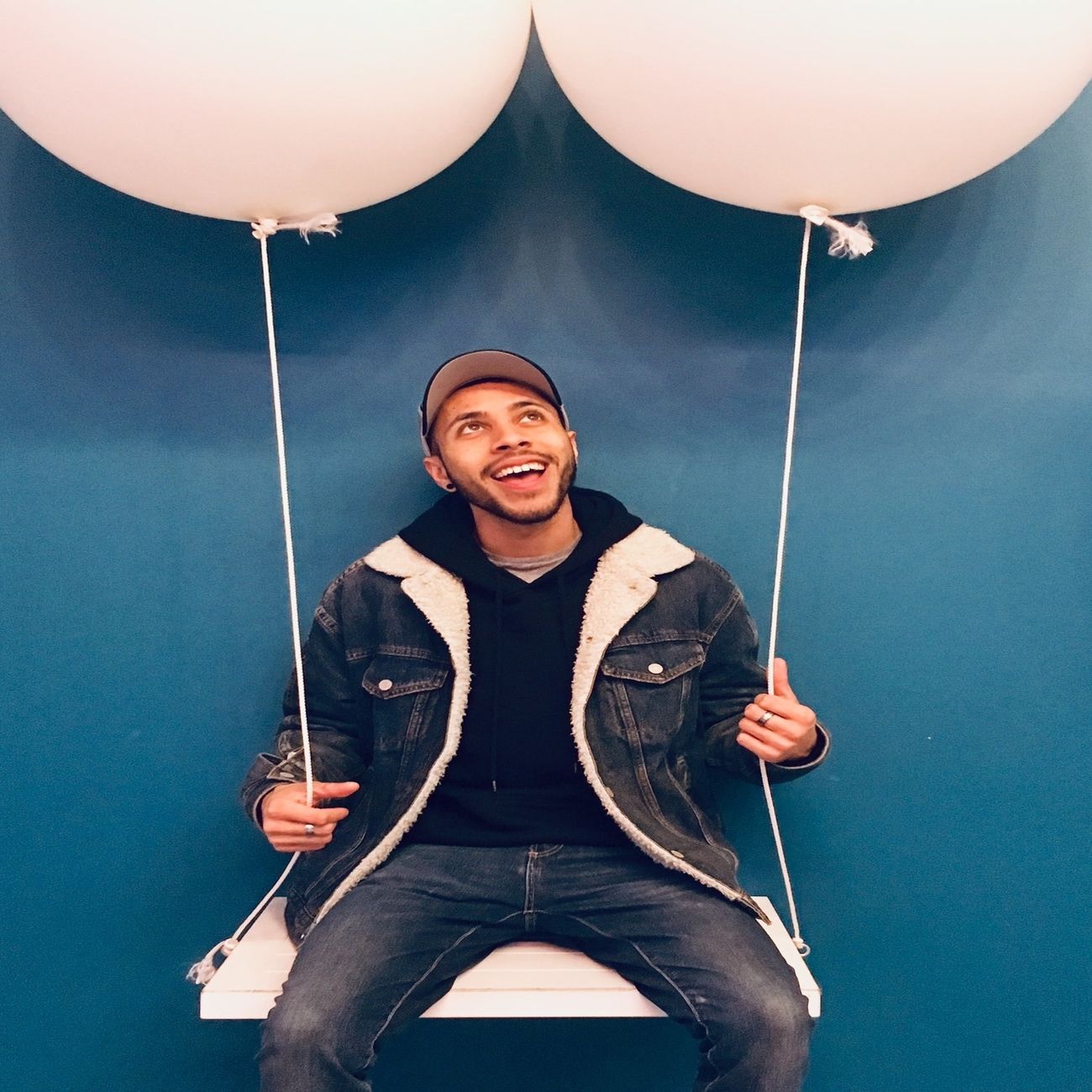