The Fortnite Championship Series (FNCS) 2021 offers a $20 million prize pool, so participating players are in for a treat. Epic Games will be introducing other changes in this year’s FNCS. 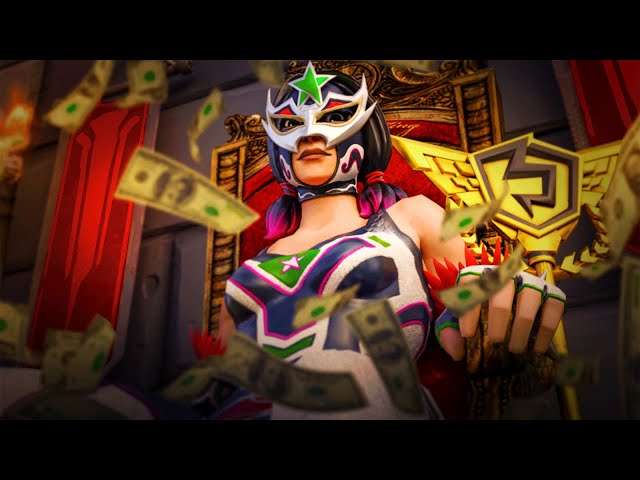 As per the Epic Games announcement, there will be significant changes in the format of the entire series. Participants and fans have been requesting these changes for quite some time.

Firstly, this series’s biggest change to the series this year is that every FNCS event will be in trios. No more duos or four-person squads in these events at all.

Everything is looking EHmazing, Epic!

Epic Games has also enabled cross-platform play in Fortnite for FNCS 2021. This means that players won’t have to be on the same platform to be on the same team. Since this year’s event is based on trios, the qualifying format will also be exciting.

The qualifiers begin on the 4th of February in Fortnite and go on till the 21st of February, with the matches being held every weekend. Weekly qualifiers will be held over the period of three weeks, and a total of 132 teams from each region will be qualifying for the semi-finals.

If a team in Fortnite has made it through the first qualifiers, they won’t have the power to influence the subsequent qualifying rounds as per the new rules.

Teams will be placed into groups based upon their regions after they’ve made it to the qualifiers. The top eight teams from each region will make it to the finals. There will be one reboot round as well, which will feature teams ranked 9th-16th in each region.

The top team from this round in Fortnite will make it to the FNCS Season 5 finals, where they’ll battle it out with the other teams for the top spot. That said, the top 3 teams from each region will automatically qualify for the FNCS Season 6 finals. The finals will be played out over two days.

Since this year’s FNCS will have four sessions, the $20 million prize pool will be broken up into four parts of $3 million each. The remaining $8 million will be the prize pool for the various events in Fortnite that Epic Games plans to conduct throughout the year, but there isn’t much detail about those yet.

Chaos Physics Or Not, Fortnite’s Four Month Chapter 2 Season Was A Huge Mistake

Where To Find Stop Signs for The Road Trip Challenge