Fortnite and Epic Games, in anticipation of Chapter 2 of the Champion Series Season 6, just released a new trailer, and it looks pretty slick.

GameRant reports that this year’s edition of the big-money Fortnite tournament, commonly abbreviated as FNCS, already saw a good number of changes to the popular battle royale game’s meta. Surely, that’s going to bring a lot more excitement and tougher competition among the world’s best players. And not to mention, there’s an insane USD $3 million prize pool up for grabs. 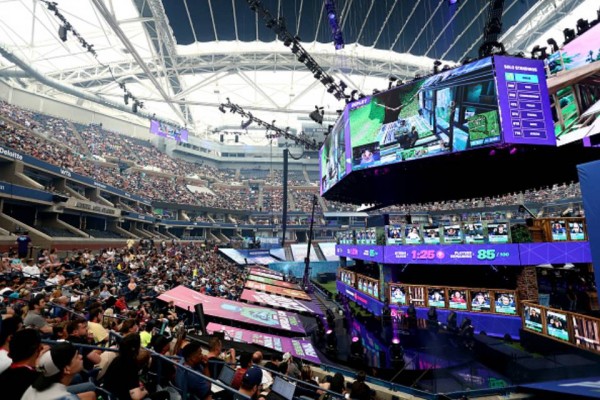 The trailer, uploaded to YouTube by the official Fortnite channel, shows a quick-cut montage of highlights from tournaments past, with heart-stopping, down-the-wire plays. As of this writing, the trailer has had over 110,000 views since being uploaded.

Competitors will start vying for the coveted top prize over the course of May, and fans can watch all of it on the official Fortnite channel on Twitch.

Read also: Fortnite Guide: How To Reboot A Friend And Earn Rewards For Playing Together

What Can Fans Expect From FNCS Chapter 2 Season 6?

Like in previous tournaments, this year’s edition of the Fortnite Champion Series tilt will be formatted in Trios. Three qualifiers, as part of the opening rounds of the tourney, will start streaming live every Sunday from April 25th to May 9th, reports GameSpot.

Each team that places in the top 3 for every qualifier will have the honor to skip the semis and go straight to the championship round. On the other hand, those who fail to make the top 3 will get Series Points according to their final placements post-qualifiers. Once the final qualifier round is over, the top 99 Trios by Series Points earned will make the semi-finals in their respective regions. 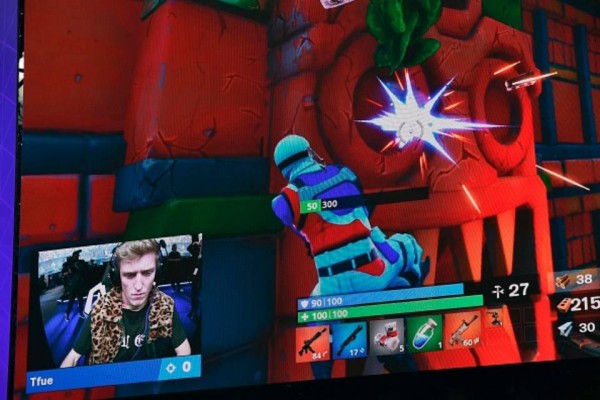 Come May 22nd, the semifinal round begins and will continue to the following day. This is also where disqualified teams will get one last chance to make it to the Finals with the Reboot Round, where fans can expect an insanely competitive battle due to the high stakes. Once that’s done, the final round will run from May 29th to 30th.

Related: Fortnite Maker Still Firm In Its Decision To Not Go Back To Apple, Over 30% Commission Direct Payment

Epic Games has been the talk of the town lately not just for FNCS, mind you. The incredibly popular battle royale game is no stranger to collaborating with celebrities, even high-profile ones like Bruno Mars with an exclusive emote earlier this month. And now they’re raising hype with a new collaboration that’s got sports fans talking. 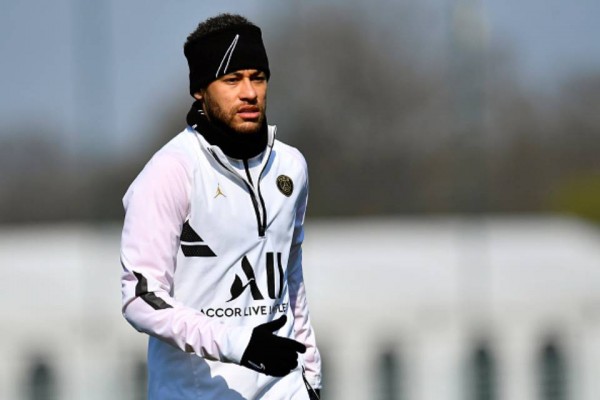 This time, Fortnite is featuring world-renowned football star Neymar Jr. in a skin, reports PCGamer. Scheduled for a release on April 27th, the skin was officially announced on Twitter with a short 13-second trailer. In it, Epic Games teased what the skin looks like, and there are two possible variations: Neymar Jr. as he normally appears during a game, and a costume that looks like a cross between Black Panther’s and Iron Man’s.

And lastly, a treat for Xbox fans: an Epic Games hotfix just made Fortnite playable on Xbox without having to pay extra for Xbox Gold. Fortnite fans are surely in for a treat this month, it looks like, and nobody’s complaining.