Season 4 of Fortnite battle royale has brought forth several new items and abilities which the community was waiting for. Several weapons have been vaulted, while various others have been added. Distinctly, one of the most popular shotguns has been brought back on popular demand. Similarly, several other new abilities have been added. 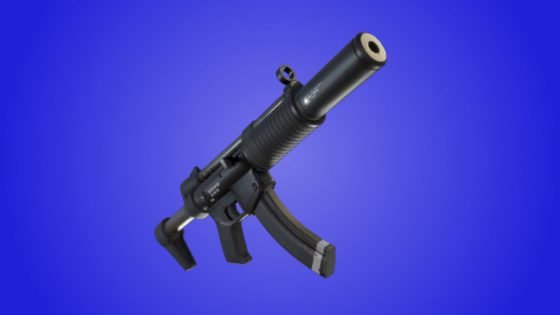 The meta has seen a gradual shift in Season 4 from the previous seasons. With the introduction of these new mythic abilities, the change seems natural and adequately facilitated. The tactical shotgun was one of the weapons the community did not take to. Thus, it is quite natural that Epic vaulted the gun.

Epic Games is trying to forge a meta based entirely on the responses they get from the community. Vaulting weapons based on player responses is something new that Epic is trying. 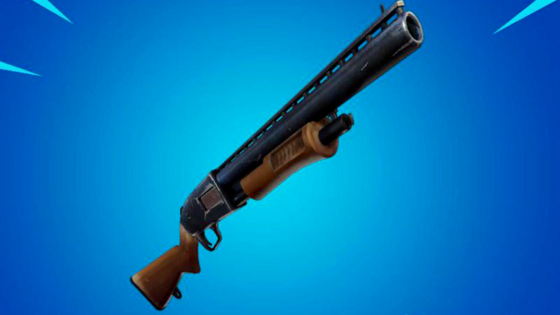 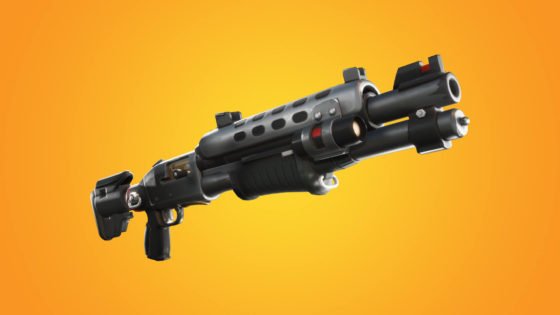 The pump shotgun has returned (all rarities). The revolver is also back in the game, popularly known for its single-shot capabilities. Scoped Assault Rifle, another immensely popular weapon, has been brought back on demand.

The Tactical Submachine gun known for its short-range accuracy was brought back too. Another throwback to the OG version of the game has seen the resurfacing of the Boogie Bomb.

Top weapons to use in Fortnite according to the current meta

World Of Archyy made a comprehensive video on Youtube explaining the best weapons to use in Fortnite Season 4.

Following the current meta, a segregation of the top weapons that players definitely need seems highly plausible. If the category is SMG, then tactical SMG is the best option right now. However, it is only good for short-ranged combats. 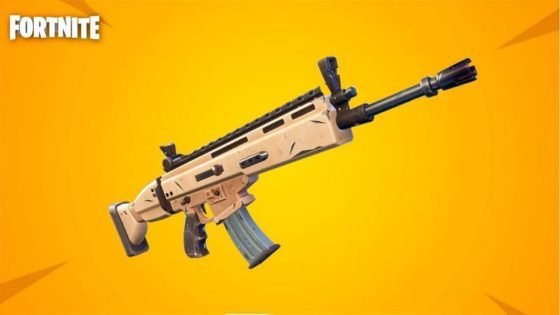 Next up, the Assault Rifles category, majorly dominated by the Scar has not seen much of a shift. The M4 is not a good choice here, but the FAMAS is definitely one to look out for. Scar still reigns supreme as it covers both accuracy and distance at the same time. The scoped AR is great, but even in long-range, the Scar trumps it with damage differential.

For shotguns, the massive change comes with the removal of the tactical shotgun. The addition of the pump shotgun has forced players to change their aggressive push tactics. However, the Charged Shotgun still stands tall as the strongest weapon in this category.

Pistols and Snipers have not seen any significant change except the vaulting mentioned before. Thus, as of now, it stands – Charged Shotgun, Scar, Tactical SMG, Gold Pistol and Heavy Snipers are the best weapons in Fortnite.

NICKMERCS ranks all Fortnite Chapter 2 Shotguns from best to worst