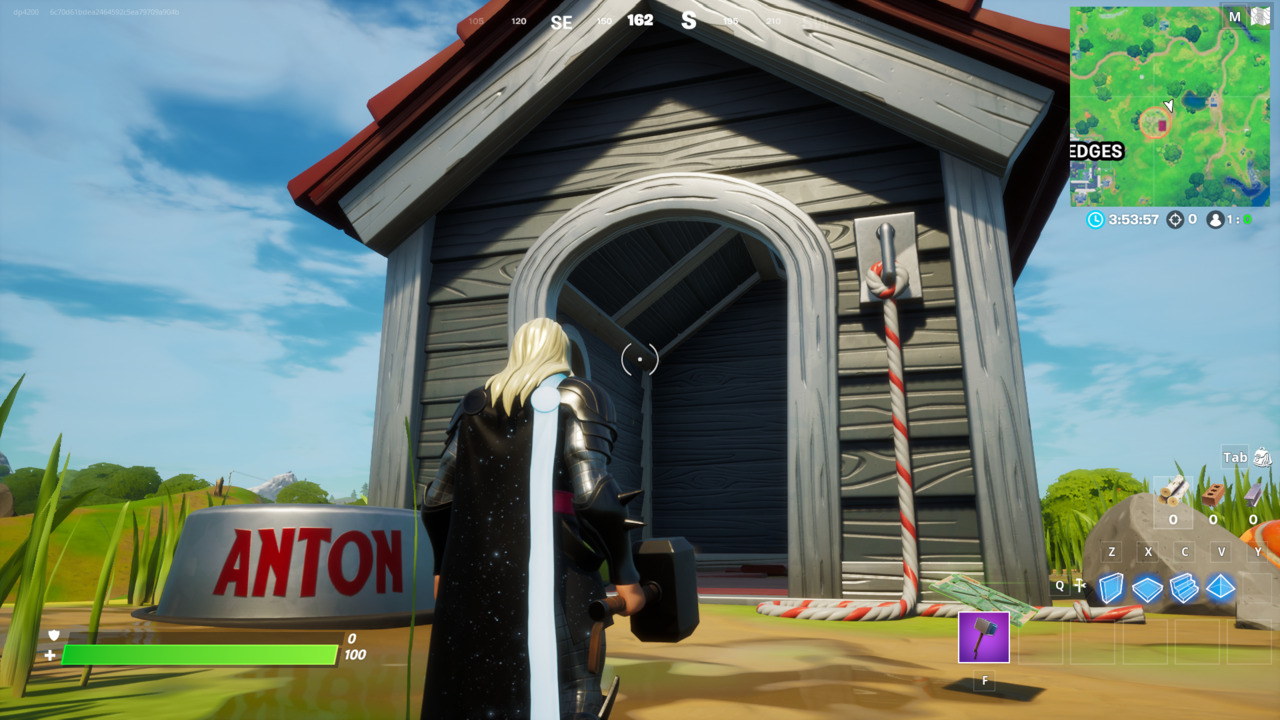 A brand-new POI named Ant Manor has been added to the Fortnite map, hinting at the arrival of Ant-Man later in Chapter 2 Season 4. This season is centered around Marvel superheroes coming to the Fortnite island to fight off the evil Galactus, and many more heroes are slated to arrive in the coming weeks. Ant Manor has shown up as a new POI on the Fortnite island, suggesting that Ant-Man will be released sometime soon. You can visit Ant-Manor in Fortnite right now, but Ant-Man doesn’t seem to be home.

Ant-Manor is located northeast of Holly Hedges. It’s an elevated circular piece of land with a giant dog house and tall grass on top. This landmark is home to Anton, presumably one of Ant-Man’s loyal ants. Check the map below if you’re having trouble finding it. 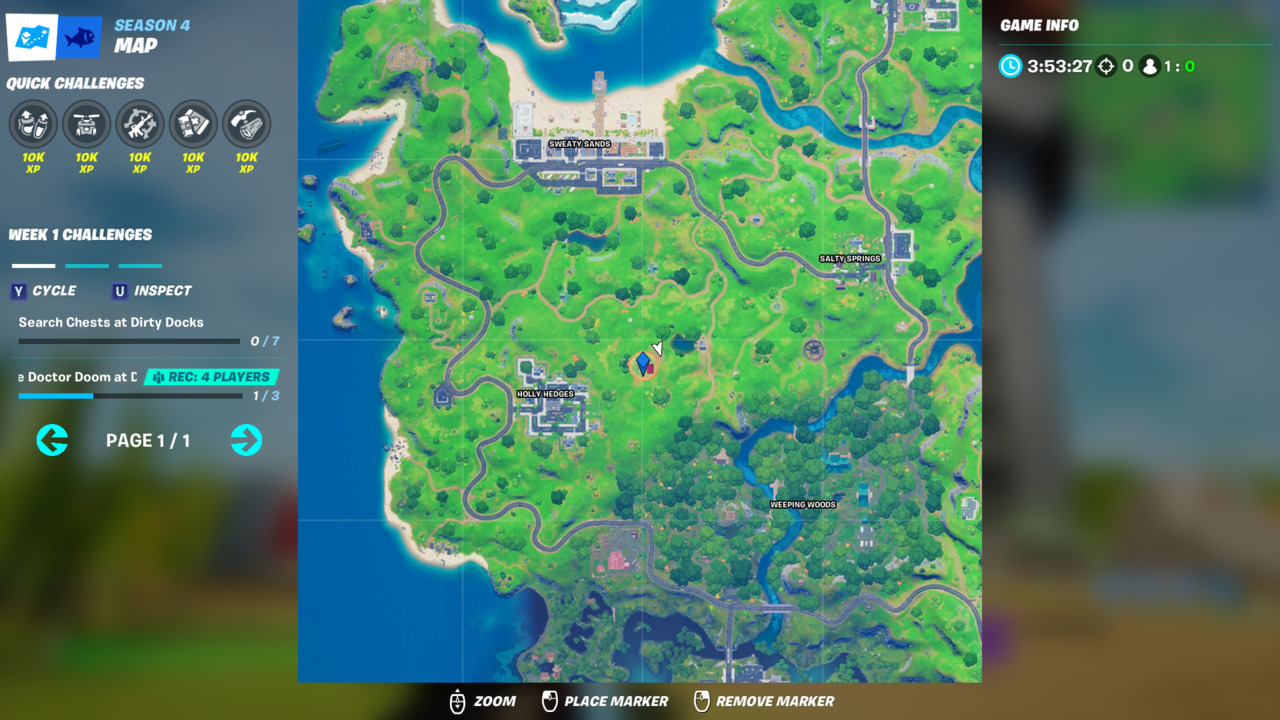 There is some loot inside as well as a rare chest just above the entrance that will likely have some rare rewards if you can reach it before anyone else. You can also enter the ant tunnels below to find some gear, but watch out for other players.

There are a ton of items laying around that hint at the future of Fortnite Chapter 2 Season 4. Firstly, the presence of this landmark itself suggests the possible release of an Ant-Man skin in Fortnite later this season. Also, the vials of Pym Particles laying on the ground nearby hint at potential items or weapons that could use Hank Pym’s signature shrinking technology. Other parts of the map could adopt a similar scale to Ant Manor as well. 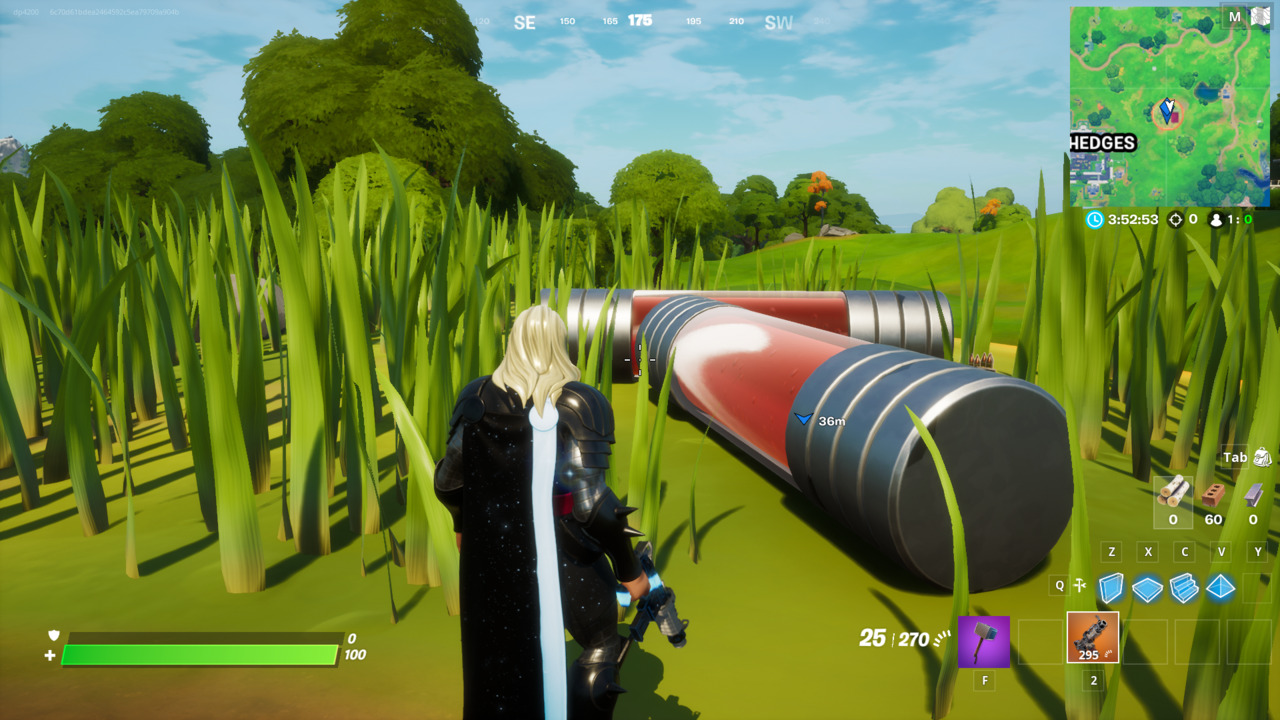 Is Ant-Man Coming to Fortnite?

Ant-Man could possible come to Fortnite sometime this season. The arrival of Ant-Manor on the island shows that Epic has plans for the character during Chapter 2 Season 4. Pym Particles could have wild effects on gameplay, and the Battle Pass was missing a handful of popular Marvel heroes like Spider-Man, Black Panther, and of course, Ant-Man. These heroes will likely come to the item shop later this season, although Ant-Man is the likliest of the three to get released considering there is already evidence of his presence on the island.

Something is on the way in Fortnite. The Stark Beacons placed on the island by Iron Man have activated with this week’s update. Now, they’re emitting bright beams of energy, but we’ll have to wait and see what they do. Maybe more heroes are coming sooner than we think, or maybe another new landmark will arrive sometime this month.

How to play Spellbreak, the newest addition to the battle royale genre