For “Fortnite” fans, the new 16.10 update would lead you to discover new companions like Velociraptors, the fierce dinosaurs that roam around the island. Also, get to know other important things besides the Easter event like bug fixes and other game balances made by Epic Games. 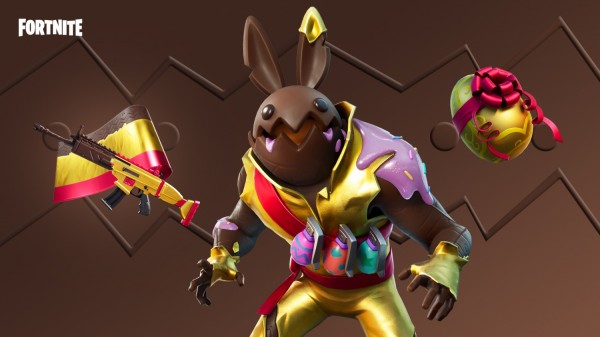 According to a report by Eurogamer, fans have been excited to see another feature in-game in the form of the dinosaur since “Fornite” updated its Chapter 2 for the Season 6 launch.

Among the common sightings observed by the players were the eggs, which hinted at a strong arrival of an Easter Day Event.

Since “Fortnite” is a cross-platform game, the update can now be accessed by the players who have PS4, PS5, Xbox Series consoles, Android, Nintendo Switch, and PC. The introduction of dinosaurs has already been set in the game, thanks to the new update, together with several changes in crafting, as well as other game balances.

It is expected that the update will begin on Mar. 30. so, expect to receive an update soon. This also means that the server will undergo system maintenance before the scheduled update. At the moment, there is not yet a final time when the maintenance will end, but “Fortnite” provides fans with updates via its Twitter account.

If you see him coming you’d better run run.

Grab the Bun Bun Outfit in the Shop now! pic.twitter.com/uHmyVS8Lho

The huge news about this update is the arrival of Velociraptors that will come out of the easter eggs that sprout on the island. Epic Games said that there were also tweaks in loot adjustments, as well as in crafting bones. This meant that the storm circles would also make a comeback for this update.

Express reported that the update would also lead to the Spring Breakout event, which will likely happen this week.

Read Also: ‘Fortnite’ Guide: How to Finish ‘Purchase an Item from a Character’ Challenge in S5’s Week 15

What You Should Know About ‘Fortnite’ 16.10 Patch Notes? 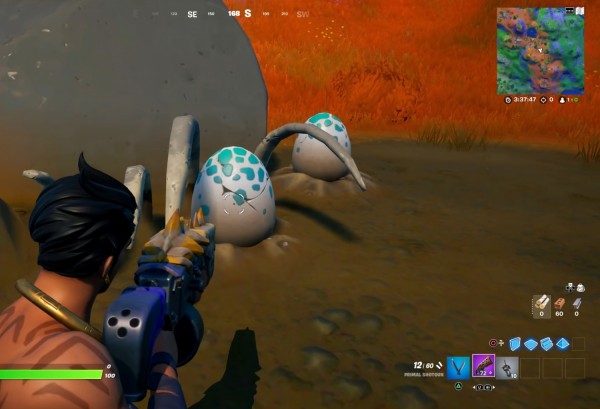 On the official page of Epic Games, here are the full patch notes that you need to know for the upcoming 16.10 update.

Related Article: ‘Fortnite’ Season 6 Guide: Literature Samples Location and How to Find Them