Every Bug Being Fixed in Fortnite v16.20

Another Fortnite update is on the horizon and this it will be another big one as Season 6 treks along.

Even though this is just the second big patch of the season, it already feels like a lot more has happened in this season when compared to the previous one. Season 5 felt like a lot of the story was being told through crossovers, where Season 6 feels like a return to form.

This has been evidenced by the plethora of map changes that have already come to the island, and this upcoming update will likely bring even more to the game.

While we still don’t much of what’s guaranteed for next week’s update, we do know what bugs are being fixed and there are a lot of them. 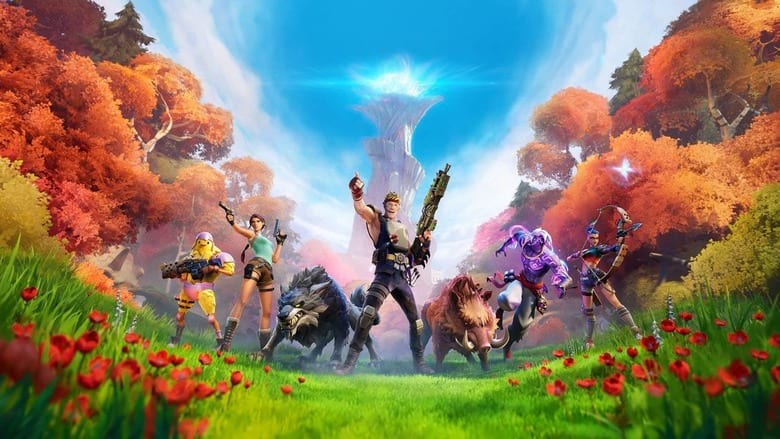 Thanks to the Fortnite Trello board, we’re able to closely follow along with all of the bugs in the game and when Epic plans on fixing them.

While we don’t get an actual set of patch notes anymore, this is the next best thing and it helps us stay on top of the changes and fixes that are coming. Here’s a look at everything scheduled for a fix in the next update.

We’re still a few days away from the update, so there’s a chance that more things could be added to the confirmed list.

Here’s everything that’s labeled as coming in a future update:

These three have a chance of being included into the patch, so we’ll keep an eye on them and see if they make the cut.

v16.20 is now on the staging servers and will release next week!

So far, we don’t have definitive proof there is an update next week, but instead we just have speculation from ourselves and leakers.

ShiinaBR says the next update is currently on the staging servers which would usually indicate that we’re a week out from the next patch. Now, this isn’t any sort of concrete evidence, but it’s usually the case so we think that this does mean the next update will be next week.

Lately, Fortnite updates have been releasing on Tuesdays, so if there is one next week then we can likely expect it to arrive on April 13. With it, we might be finally figuring out what’s going on with all of these fortifications around the island.

We still have a few days of waiting, so make sure you remain patient and try not to get eaten by a raptor! Tuesday will be here before you know it.

READ NEXT: Fortnite Door Exploit Might Be Best Way to Rotate

Is the Fortnite Season 2 meta becoming an issue in public matches?