One of my favorite nostalgic memories of Fortnite is when players would decoy themselves as props while the rest of the lobby is none the wiser. Then, as the unsuspecting player walks past, you shotgun them in the head and L-dance on their salty corpse

Unfortunately, as players have wisened up over the years, this form of in game trolling has become more and more rare. A real tragedy if you ask me

Today was the finals for week 2 of the Fortnite Championship Series. As the broadcast wound down to the last leg, NA-West, we caught a glimpse of brilliance

Players Mitoo, Illusion, and Beast were in a bit of a pickle. The trio was entering the endgame with 1/3rd materials and base grade weapons and had their backs against the wall — literally 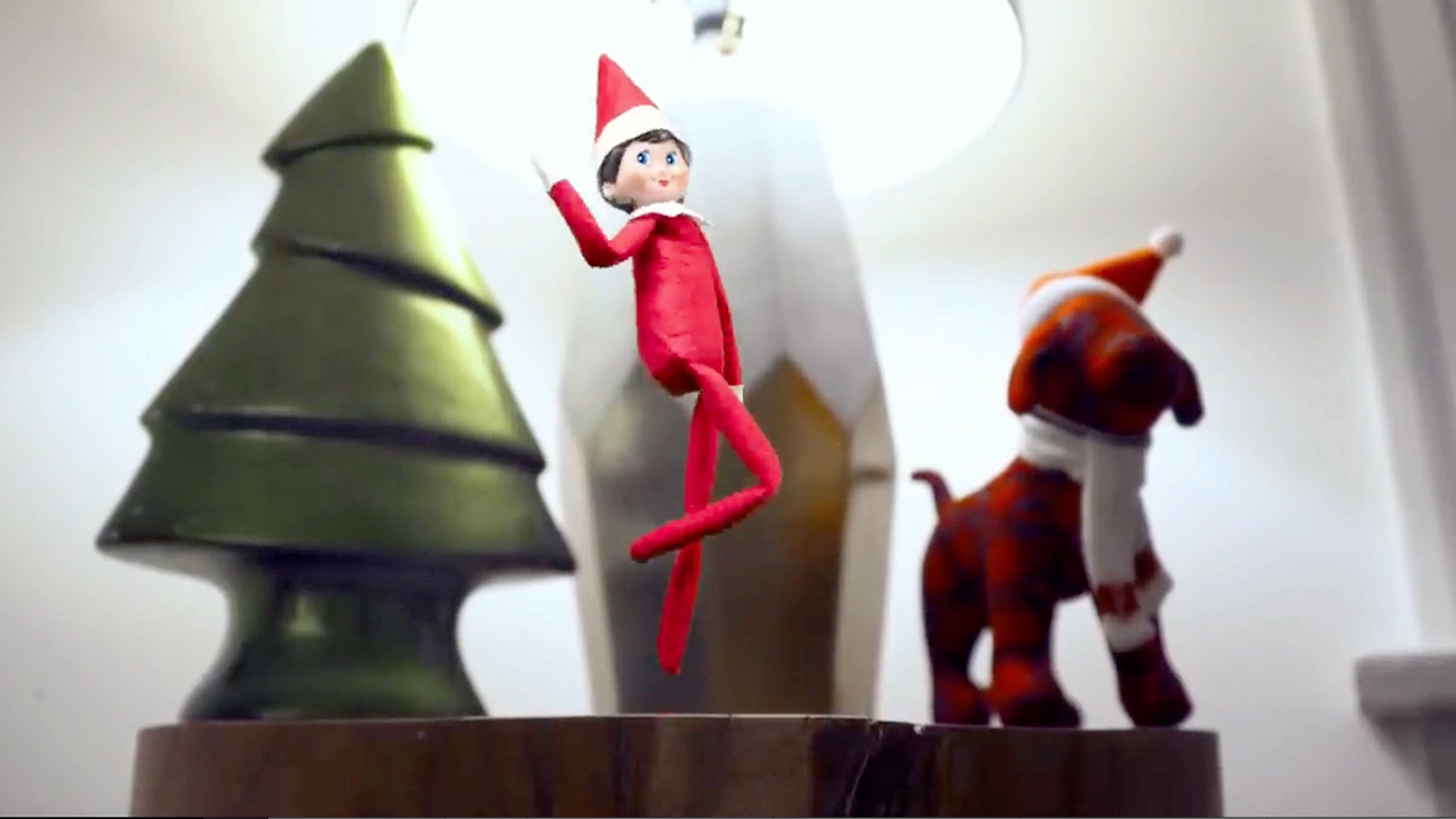 The trio was strategically perched on top of a clipped wall within the confines of Colossal Coliseum wearing identical holiday skins. Hoping to blend in, they were waiting for the perfect moment to strike

And the perfect moment came. Not one soul had a clue of the trio’s existence until the perfectly executed ambush

Whoever is the IGL of this squad is simultaneously the smartest and craziest man alive. Usually these stunts don’t work out too well for the perpetrators. But when they do, it’s an epic memory

Next time you’re low on mats, consider taking up the elf on the shelf strategy