With Fortnite’s recent v16.0 update, players are relieved to have a more consistent gameplay.

Though the update was released on March 23rd, online chatter is currently about the v16.10 update coming as early as next week. So far, it looks like a near guarantee that the update will be released by the end of the month.

With the latest update providing better spawn rates for players, animals, vehicles, and other new features, the v16.10 update will bring in a lot more. With this update, players can expect to see a lot of new gear and characters.

It’s rumored that the infamous Driftboard will be seen once again in this new update. Players might remember the Driftboard from way back in Chapter 1 – Season 7. 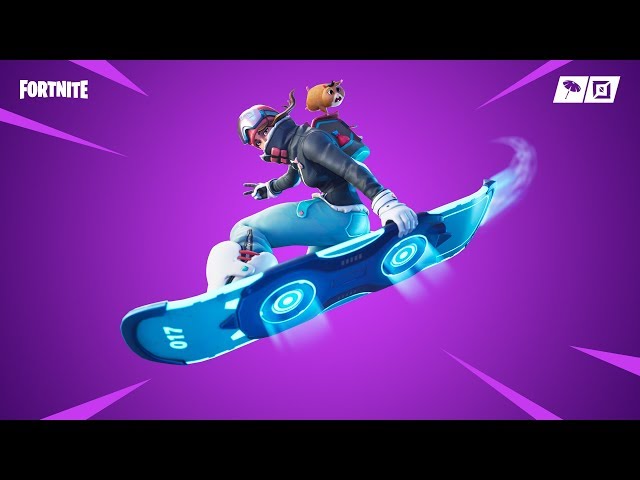 One thing to note is that the Driftboard was primarily used on snow or water. The new map has some water but is mostly comprised of land. It’s speculated that the Drftboard may be overpowering on land.

Another upcoming weapon is the Recycler Gun. It was shown briefly in the Season 6 trailer but was never officially added. If it does appear in the next update, players will have to adjust to its uses.

To properly use the Recycler Gun, players have to convert materials into ammo. Essentially, it lets players suck up material and spare ammo to shoot out a Junk Bomb.

The new update will also introduce some new Exotics. Deadfire will be selling a Marksman Revolver, Lara Croft will sell a Grappler Bow, Raptor will sell a Flare Gun, and Rebirth Raven will sell an Unstable Bow.

With this, players can expect new NPCs that haven’t been out yet. Although not much is known about it yet, players hope to see them next week or so with the new update.

Other things the community can expect in the update are the Raptors that players can tame. The latest update, v16.0, introduced scattered Raptor eggs throughout the map. Hopefully, they’ll be hatching in the new version of Fortnite.

Meteors are expected to make a return to in-game matches. Aside from dealing damage to players, it’s possible the meteors also play a pivotal role in the storyline. It could bring more members of The Seven to the island.

Dwayne Johnson is still rumored to have somehow made an appearance in the next few Fortnite updates.

On March 16th, Johnson made a video following the Fortnite Season 6 launch. Watch a recap of it here.

He may be a voice for an upcoming member of The Seven or have something to do with The Foundation. 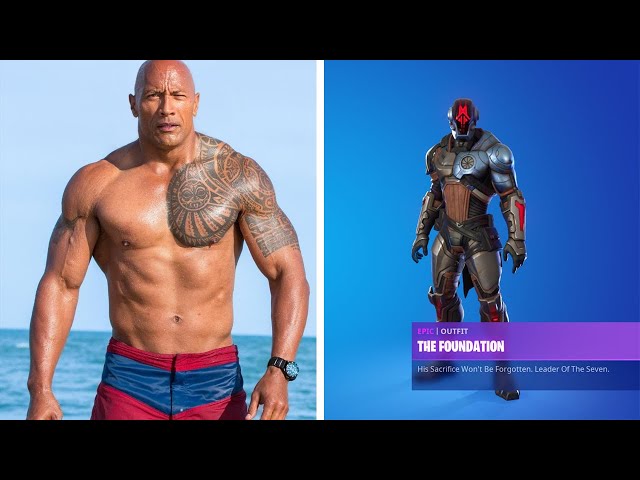 With the new update being packed with fresh content, players are surely in for a treat. The Fortnite community is excited and has high hopes for Season 6 with all the new updates that are on the way.

Fortnite Down: Server Status maintenance ahead of 10.30 update and patch notes