Watch Dogs: Legion has kicked off the next-generation of gaming in some style. Based in a lawless London, the game follows the story of a modern revolution against a private military contractor’s oppression. Legion is the third installment in the series and has managed to do pretty well since its release. To help the game’s players make the most of it, the game’s creative director Clint Hocking has shared some tips.

In a video on YouTube, Clint provides his top 5 ‘essential tips’ for getting started with the game.

Tips for beginners to get accustomed to the Watch Dogs: Legion gameplay

Tip 1: “Make sure to profile a lot of different people and add them to your team app. The game just gets more interesting. The more people you know, and the more relationships there are, and there’re more opportunities for surprises in interesting character interactions. I think that’s really at the heart of the game.”

Legion allows a unique playstyle where players can recruit almost any NPC to join their cause. Having more information about the characters will help players ID potential recruits quicker.

“The same goes for an assault character or a character that is good with drones. Try to find abilities and gadgets and upgrades that make characters have more unique feel and flavor to them and makes them more fun.” 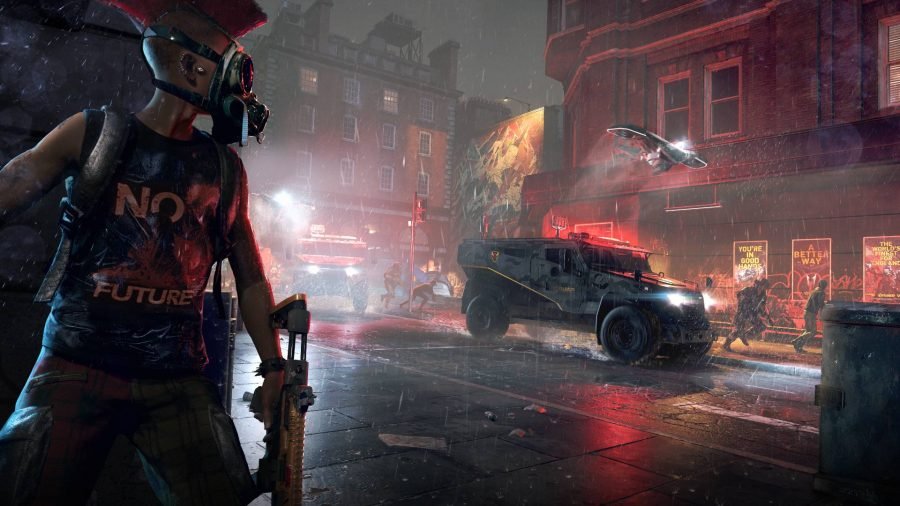 The game allows players to equip their recruits with different gadgets. This will help each character enhance their own specific abilities, which will be beneficial in the long run.

Tip 3: “Experiment with gadgets. There’s actually a bunch of features that are fully supported in the game that aren’t necessarily super obvious. One of my favorites is to use the sticky mine and attach it to drones and then hijack the drones and fly them in.

“Then you have kind of a flying radius-based bomb. It’s a very powerful little trick and kinda happened accidentally. So the more you experiment, the more you’re gonna find these little edge cases.”

One of the unique aspects of Legion is that it allows you to customize your approach to combat. The tip shared above is just one of several ways players can use their skills to develop new combat techniques. Melee, stealth, or guns-blazing, no matter what style you prefer, the game allows you to take complete control.

Also Read: A Look at the Fortnite Skins That Epic Games Removed Quietly

Scouting and liberating in London

“Making sure you know where you objective is, it’s just gonna make the whole infiltration into the objective a lot easier and a lot smoother. It’s gonna allow you to use some of your cool abilities to their best effect.”

Scouting in Watch Dogs: Legion forms a crucial part of any mission. With a plethora of different tech and hacks available, players can plan their approach carefully. Additionally, it is a treat for those who love to plan every single move and strategize their missions. 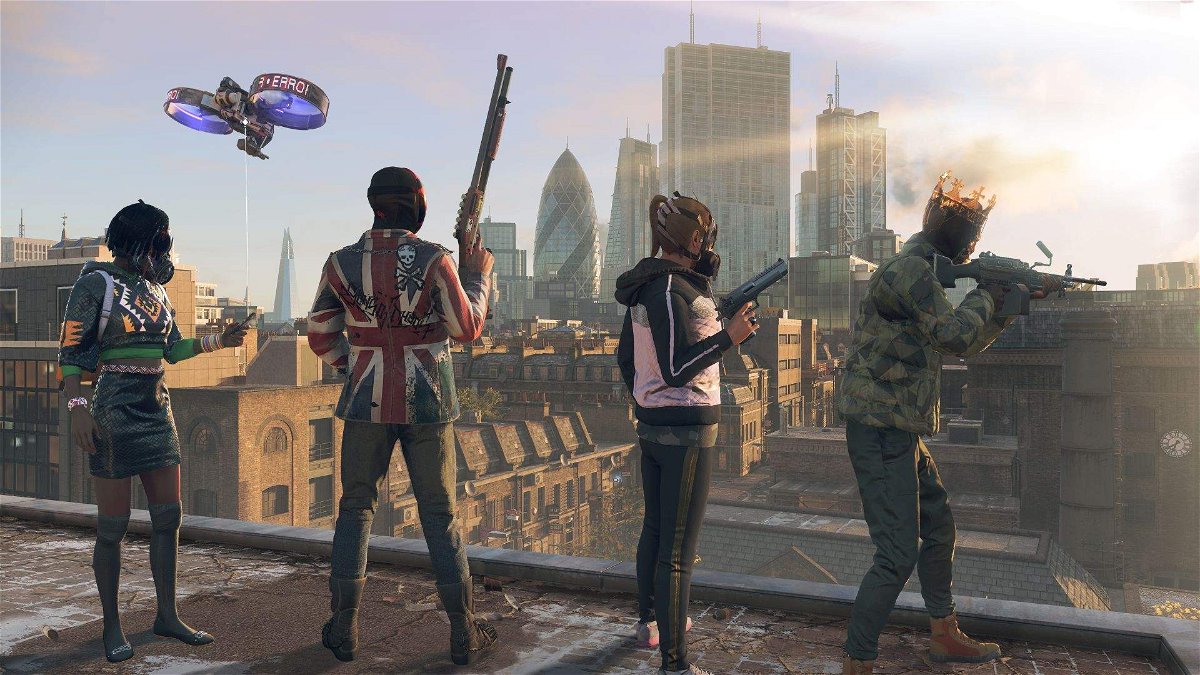 Tip 5: “Make sure to liberate the boroughs. Not only is borough liberation cool and fun, but the capstone missions when you complete the liberation of each borough are actually cool and interesting. They are some of the most fun missions in the game and then some of the rewards are that you’ll get are some really cool characters added to your team.

“Obviously liberating the boroughs makes the people in the boroughs like you more. So it makes it much easier for you to recruit. So it’s just a very useful way to raise your profile, get new abilities, and access some of the coolest missions in the game.”

The map of London in Watch Dogs: Legion is divided into 8 boroughs. Each one will have specific objectives to complete before you can unlock the main mission. On completing the mission, players will be able to access the tech points and recruit people easily from that particular borough.

These tips will definitely help beginners get acquainted with the gameplay and plan their approach to the game accordingly.

I love to play games of all kinds. You can usually find me casually teaming up with my squad to play the most random games ever. Oh, and I also manage to write about those sometimes

How to get Fortnite’s GLOW skin