CouRage and DrLupo Already Have Their Own Fortnite Skins?

Getting a skin in a game is probably the highest honor developers can bestow on a streamer. Fortnite has been pleasing dedicated streamers such as Ninja and Loserfruit with a skin of their own. Another popular Aussie streamer, Lachlan will also see a skin inspired from him in the game soon.

Amongst these new additions, OG Fortnite streamers also wish they would have a skin. One of these, SypherPK, probably the best Fortnite streamer out there, might also be closer than ever to his personal skin. Therefore, with the Season 5 of Epic’s battle royale already here, the store got a fresh update. One of the skins that arrived to the store, ‘Marauder Heavy’, is a bulky man with loads of tattoos. 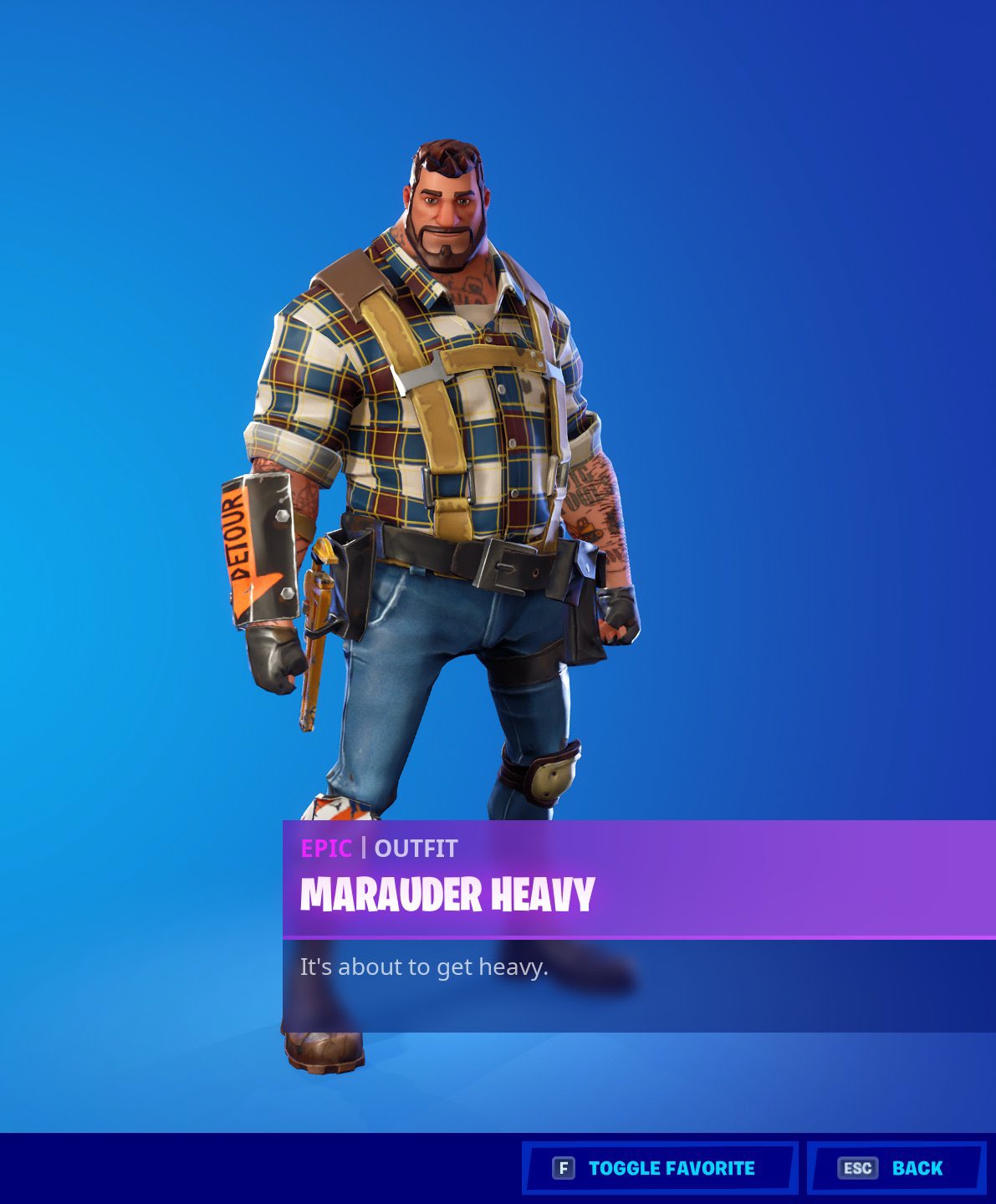 Noticing the uncanny resemblance, 100 Thieves content creator and popular steamer CouRage shared the photo remarking he finally got a skin of his own. CouRage had played Fortnite actively back in the day before switching to Warzone. He also briefly switched to Among Us exclusively. However, he came back for the Galactus Fortnite event and hence the tweet makes sense.

Keeping the theme of uncanny resemblances alive, DrLupo picked out a classic skin that looked like him. He then replied to Courage’s tweet saying, “i’ve had a skin, bruh”. Although the skin was very old, CouRage was surprised to see how it would look very similar to Lupo after he ages.

i’ve had a skin, bruh pic.twitter.com/F4BETwG7Uh

Following the trend, a fellow user took a shot at the streamers by showing how they have always had a skin in Fortnite.

your skin has been in the game for awhile pic.twitter.com/MUvt0v3OXg

Now that both Lupo and CouRage also have their own skins, Epic has extremely disappointed Sypher. He doesn’t even have a skin that resembles him in the game. He will just have to patiently wait till his wishes come true.

While we’re still on the topic of skins, check out all the Season 5 skins coming to Fortnite’s latest Battle Pass and Agent Jones begins the hunt.

How to complete The Mandalorian Beskar Armor challenges in Fortnite