Changes the community desperately wants in the new season

Every season of Fortnite brings something unique and exciting to the game. However, the community wants Fortnite Chapter 2 Season 7 to make up for some shortcomings in the current season.

Given how Season 6 fell short in a few areas, it is understandable that the community is a bit annoyed. Despite having an amazing intro, which showcased the Foundation, crafting and mods, the community wants better changes in Fortnite Chapter 2 Season 7.

A few of them could potentially be implemented and add to next seasons’s unique flavor.

Before the start of every season, the community drops a wishlist of items they want un-vaulted or vaulted. However, this time around, it’s more than just items and weapons. The community wants some major changes brought into the game.

While the final decision will rest with Epic Games, hopefully a few of the changes mentioned here will make it to the new season.

With primal weapons being vaulted, the new loot pool remains a mystery at the moment. Despite this, many community members are hoping that Epic Games will add sci-fi weapons to Battle Royale from Save the World. It is a huge ask, however, having those weapons in Fortnite Chapter 2 Season 7 makes more sense.

In addition to new weapons, players are also hoping for new crafting mechanics and recipes. Given that primal weapons will be removed, it’s safe to assume that more recipes will be added to Fortnite Chapter 2 Season 7.

Rotating over hilly terrain hasn’t been easy in Season 6. A lot of players think that a rework is needed to make things easier. While players can purchase rifts or use chickens to rotate fast, there are very limited options.

Despite having tire mods for cars, which make off-roading much easier, certain places on the current map are near impossible to traverse. While it’s understandable that these changes were made in the first place to account for the Primal theme, the community is not happy with it.

Patch notes this season haven’t really been up to the mark. In terms of content and actual implementation in-game, they are lacking to say the least. While not every casual player is concerned with patch notes, those who play regularly feel that the game is slowing down in terms of content.

You got it all wrong. The left side is both the patch notes and the actual update.

However, seeing how Epic Games has handled season 6 so far, there are signs of improvement, and hopefully Fortnite Chapter 2 Season 7 will be better. Fingers crossed that things go uphill from here.

What happened to the End of Season events? The community wants to know. Compared to earlier end-of-season events to Season 5 and 6, things seem to have slowed down a lot.

While the hype is there, and things are entertaining, the sheer scale and excitement of the whole thing seems to have faded. While not every season-ending can be grand, an event will definitely make it more memorable for the community. 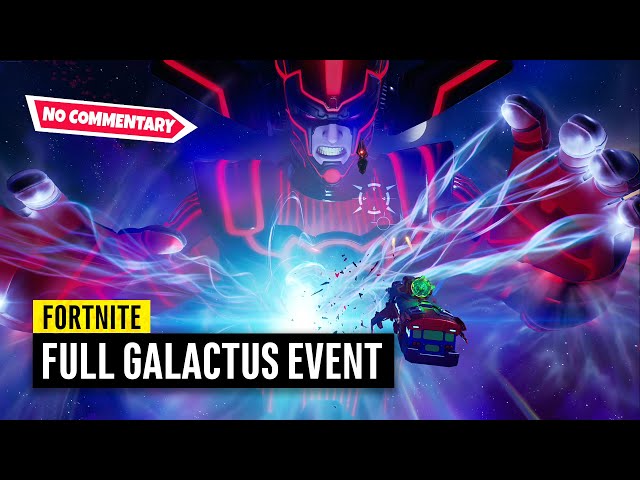 When is Fortnite Mobile coming back? Will Fortnite be back on mobile in 2021?