Bugha Sentinels Contract Renewed for 2021 and Beyond 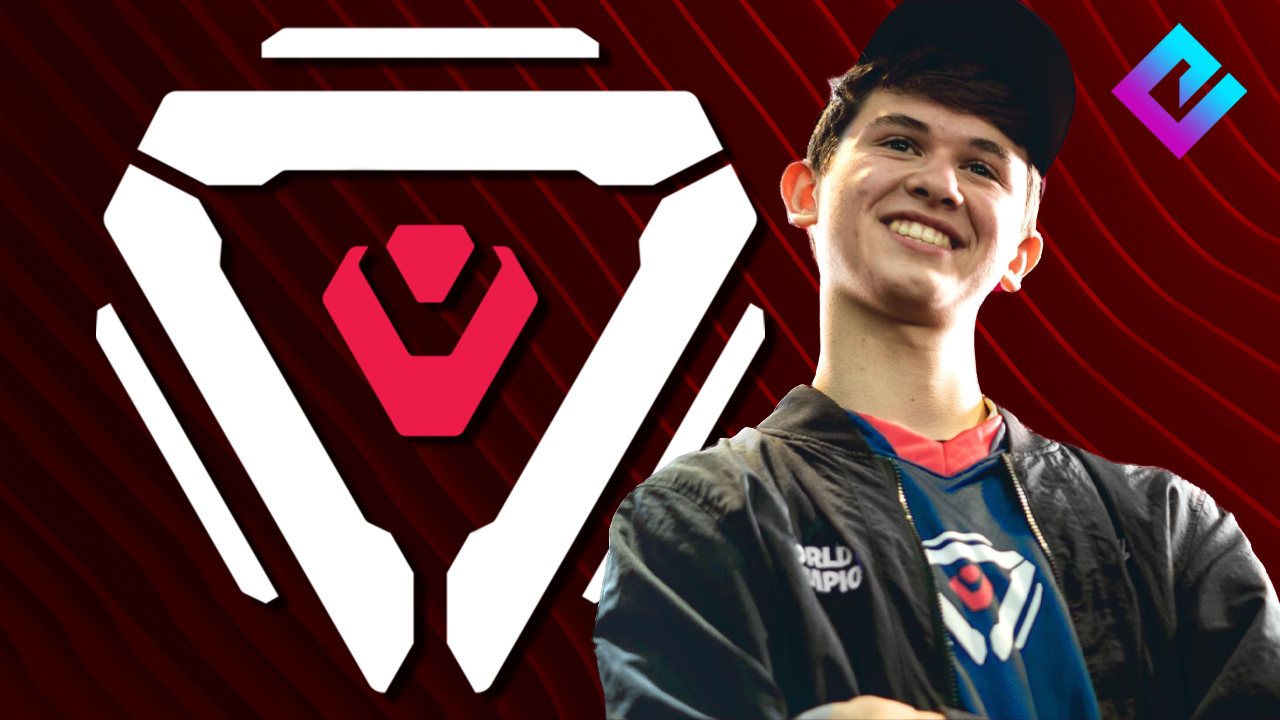 It is time for the change from one year to the next, and with that typically comes some significant changes in esports and the gaming industry. However, there is one thing that will not be changing for now in 2021, and that is the organization that the Fortnite World Cup champion will play for.

The world champion of Fortnite is Bugha, one of the most famous players ever to grace the world of battle royale. He announced recently that the Bugha Sentinels deal would continue for the foreseeable future as he renewed his contract with the esports organization.

This week’s announcement was made just before the end of 2020 on Twitter, where Bugha revealed the renewed Bugha Sentinels deal. It seems that the end of the year meant that his contract was up for negotiation. Both parties agreed to stick together.

In the tweet revealing his renewal of the Bugha Sentinels contract, the world champion of Fortnite showed off a video of him making the deal formal as he signed the contract papers to make it happen. It didn’t seem like there was any hesitation for the promising young player in sticking with the organization.

The video itself spoils that he is sticking with the group for the foreseeable future since he is wearing the signature Sentinels jersey in the video clip on Twitter while he signs the papers. The classic red and sleek black style will continue to be his branding for a good while.

At this time, the exact details of the Bugha Sentinels contract renewal are relatively unknown. Presumably, as the world champion of Fortnite still and one of the most prominent players in the entire esports community, he was given a sweet deal that made the renewal worth it over looking for employment elsewhere.

While we can’t say for sure that this is the case, we know at least one detail about the contract renewal and its length. The contract means that Bugha is now legally part of the team for the next two years. We should see him representing Sentinels during that time.

This means that Bugha will be a prominent fixture of Sentinels once more until the end of 2022. Going into 2023, there is room for negotiation once more and contract deals that will have to happen, so there is a chance he could shift to a new organization at that point, but, for now, he is once more part of the SEN family.

The Pennsylvania-based player has been representing the Sentinels organization since he first joined them in March 2019. He has been with the group for over a year now, going on two years soon, and he is still considered the world champion of Fortnite solos.

He was able to secure a place in the Fortnite World Cup 2019, the only tournament of its ilk to even happen thus far, and become the first and only Fortnite solos world champion to date. As the only solo champion that we have, for now, he could take home a whopping $3 million cash prize in the process.

Since his world champion performance in the summer of 2019, his fame has skyrocketed through the roof to make him one of the most important faces of Fortnite battle royale. He continues to compete professionally and has even dipped into officially branded gear in recent months.

The young 18-year old champion has even started helping other players by offering Fortnite tutoring on the AdvancedClub platform. He can show newcomers and aspiring pros out there how to play like him. And it looks like he will continue to do that as part of Sentinels.

But what he won’t be doing this year is competing once more to retain his Fortnite solos world champion title. This will not happen this year as Epic Games has chosen to yet again not host the World Cup in 2021, despite the event only happening in 2019 at this point.

The World Cup was a fantastic event that was one of the biggest of the entire year of 2019 for the esports industry. Epic Games has not sought to replicate that since. It was understandable this year as it was initially happening, but the pandemic situation stopped it.

This was understandable on Epic Games’ part as you can’t host a live event of its kind in person during the pandemic. And the same can be said for 2021, but the difference is that Epic Games know more about what to expect from the coming year.

As such, a switch could have been made to bring back the Fortnite World Cup for 2021 but make it online-only. Much of the event’s qualifiers were online anyway in 2019, so it makes sense to host the entire event online, much like the impressive work Activision did with the Call of Duty League Championship earlier this year.

But, alas, it wasn’t meant to be as we now know that there will be no World Cup returning in 2021, online or otherwise. Hopefully, at least, Epic can do a much better job offering exciting and varied competitions compared to what we had this year.