Bugha has made $9 million through prize money and brand deals

We recently talked about the amount of money Twitch streamers manage to make. It was found that a small-time streamer with a decent community can earn somewhere between $3000 and $5000. However, the most notable streamers may easily earn around $70,000 a month, which is excluding the sponsorships and salaries that the streamer in question may be drawing. We also reported that Fortnite pro ‘Clix’ has emerged as one of the highest earners of 2020.

However, more details have now emerged about the amount of money Fortnite pro and streamer Bugha earns. Of course, Bugha was the winner of the inaugural Fortnite World Cup. The prize money that he made was a whopping $3 million. He did not get to take the entire amount home. His organization ‘Sentinels’ took a significant chunk as well, apart from all the taxes.

Famous YouTuber Jake Lucky recently posted a video on the matter. He said while other Fortnite pros like Clix are probably earning more on Twitch, they do not compare with Bugha overall. Further, he also talked about Ninja, who is perhaps the richest Fortnite pro of all time.

However, he went on to say that when it comes to bringing in money via competitive Fortnite gaming and sponsorships, nobody is even close to the Fortnite World Cup winner.

In the video, Jake Lucky was thoroughly surprised with the kind of money a 17-year-old Fortnite pro like Bugha was making. In the recent past, Bugha has re-negotiated his salary with Sentinels and signed a long term contract with Twitch. Further, he has managed to procure a plethora of high-paying sponsors and deals. This includes the Sabra Hummus Super Bowl advertisement, which also featured celebrities such as Ric Flair and Cardi B.

Jake Lucky attributed the recent boom is his earnings to the deal that he signed with VaynerGaming, a new division of Sports Agency VaynerSports that signed Bugha as their first client!

It has been reported that Bugha has managed to earn around $9 million, including his Fortnite World Cup earning. You can watch the entire video below. 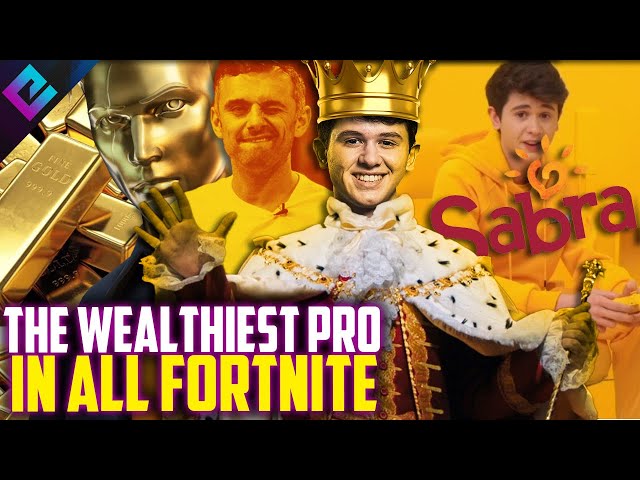