It has been a few weeks since the release of Fortnite Season 6, and many players are wondering how others are leveling up faster than them.

Fortunately for fans, there are certain new factors in Fortnite Season 6,w like the hidden milestones that combine extremely well with the already existing Team Rumble strategies to help players amass a huge amount of XP from each game. However, players who are unaware of these methods often find themselves at an extremely low Battle Pass level.

Despite countless hours of grinding in Fortnite Season 6, there is a chance that players will find themselves not collecting as much XP as they would like from each game.

Players can check out everything they need to know about the hidden milestones in Fortnite Season 6 here. 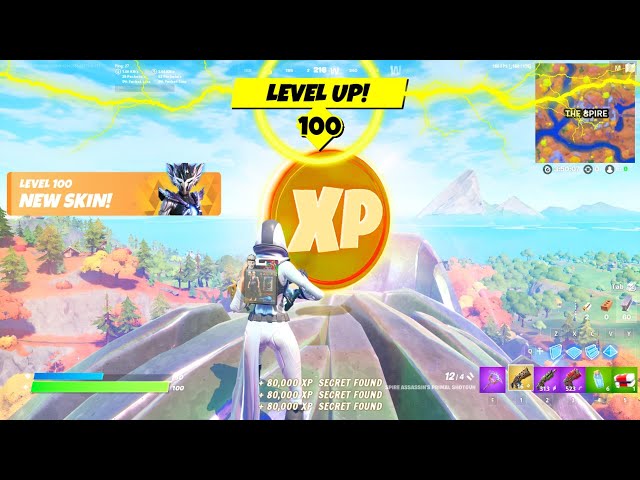 This article explains Team Rumble strategies that have already been present in Fortnite for quite some time and are arguably one of best methods to collect XP.

It is no secret to Fortnite fans that Team Rumble always has the ideal game mode to collect the maximum amount of XP from a single game. 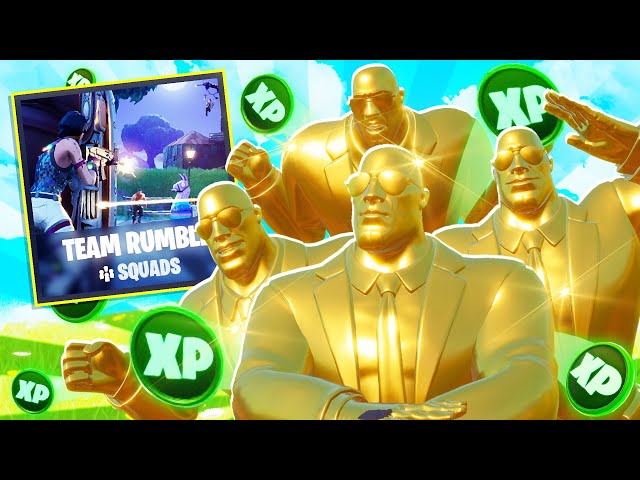 Having said that, here’s a detailed rundown of how much XP players can earn from their actions during a game.

Performing these tasks in Fortnite Season 6 while playing Team Rumble mode will allow players to accumulate massive amounts of XP to progress their Battle Pass.

Combining all the other factors with the Team Rumble game mode in Fortnite Season 6 will allow players to get the highest possible XP from each game.

Is This the Fortnite Season 6 Armored Batman Skin?