When it comes to expressing themselves in-game, be it through dance or the Wake up Fortnite emote, developers have given players an abundance of choices.

In addition to normal emotes and cosmetics, Epic Games introduced the Icon Series a while ago. Within this segment, the work of celebrities and content creators gets added to Fortnite as either a skin or an emote.

Speaking of the Icon Series emote, a few of them stand out from the rest. Not because of the price, but due to their popularity in real life, and the hype that has been built surrounding the music and the dance moves.

The Wake up Fortnite emote is one such Icon Series that is back in the item shop after a month’s gap due to popular demand. The artists behind this emote have risen over the years to such prominence that Epic Games introduced more than one of their songs into the game.

Ayleo and Mateo Bowles, better known as Ayo & Teo, broke out into the music scene in 2017, and soon enough, their music was added to Fortnite. The Wake up Fortnite emote is their latest hit song to be incorporated into the game.

This dynamic duo have had four of their songs added to the game, each one more popular than the last. So without further ado, it’s time to check them out.

Note: All Ayo & Teo emotes including the Wake up Fortnite emote, are currently up for grabs in the item shop.

The Wake up emote is part of the Icon Series and was first introduced to the item shop on May 15th, 2021. It is priced at 500 V-Bucks. The emote is based around a popular track called Lit Right now. 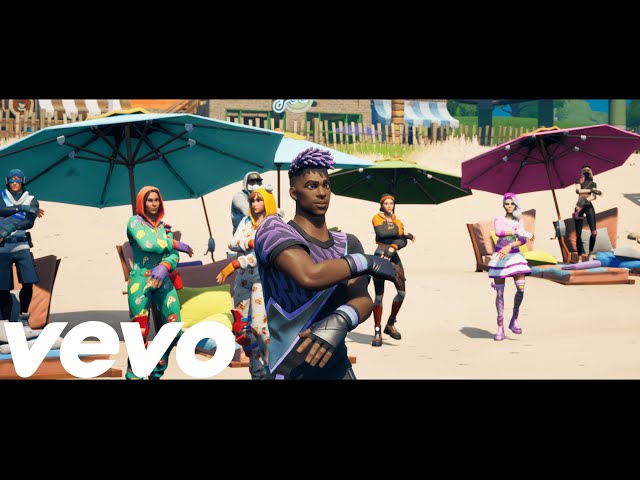 The Last Forever emote was first introduced on September 19th, 2020. It is currently priced at 500 V-Bucks. The emote is based on the dance moves from the video of the song Last Forever.

First introduced during Fortnite Chapter 2 Season 4, the Rollie emote has stood the test of time and has remained popular to this day. Players can currently purchase this Icon Series emote for 500 V-Bucks.

Released alongside the Wake up Fortnite emote on May 15th, 2021, My World is a synchronized emote that two players can use together. It is currently listed in the item shop and can be purchased for 500 V-Bucks

How GameTech is the Next Big Market