In recent testimony in the ongoing trial, it’s come out that Apple made a pretty penny off Fortnite while it was on the App Store.

The trial of the century rages on this week, as yet more members of Apple and Epic Games’ inner circles take the stand to provide information and insight on the two companies’ working rapport. Plenty of intriguing info has come out of the lawsuit already, from market breakdowns to details of all planned Fortnite crossovers past and present, but some of the most interesting data has concerned the colossal amounts of money at play.

The trial, which began in chaotic fashion at the beginning of the month when Fortnite players called in en masse to demand a favorable verdict, has had its fair share of shocking reveals and memorable moments in the last few weeks. From leaked financial paperwork to on-record comments on the “unspeakable” games available on itch.io, the trial has been something of a mix of enlightening information and cringey legalese descriptions of ideas familiar to anyone the gaming industry. But whenever the testimony was steered into the realm of financial specifics, things were sure to get interesting.

Testifying at the trial on Wednesday, Apple’s head of game business development Michael Schmid discussed his experience of the relationship between the two companies, including how much marketing effort Apple put into promoting Fortnite and, compellingly, the amount of money the company made while the game was on the App Store. He estimated that, in the 11 months before Fortnite was taken off the store, Apple had spent “just under a million dollars” on marketing efforts, while it had made “over $100 million” in commission in the entire 2 and a half years the game was on the App Store.

That alone is enough to give one pause, but it’s entirely plausible that the word “over” is doing a lot of legwork in Schmid’s testimony. When pressed and asked if Apple’s total revenue might be over $200 million, the executive dodged the question with a non-committal response, saying “It would be inappropriate for me to say for sure.” With some analysts estimating Fortnite‘s iOS revenue over that period at $1.2 billion, however, Schmid may well have been playing coy to avoid admitting to a commission of over $360 million.

Various other tidbits cropped up in Schmid’s testimony, too. Elsewhere, the discussion turned to the classification of apps on the App Store and whether Fortnite might have less stringent restrictions if it had been categorized as a general app rather than a game. While this might seem illogical, it’s not entirely outside the realm of possibility: while its main purpose is gaming, Fortnite also functions as a kind of social app with in-game events and concerts too.

With the trial continuing today with testimony from Apple CEO Tim Cook, there’s no doubt plenty more that will come out. Perhaps Cook will share his own opinions of Fortnite‘s Agent Peely character: avid fans will just have to wait and see.

MORE: The Apple vs. Epic Games Trial Has Begun; Here’s What You Need to Know 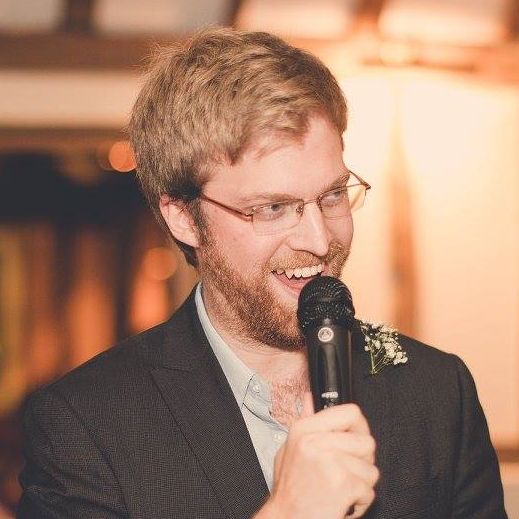 A lifelong video game fan, Max cut his teeth on the GameBoy and N64 back in the day before pushing the boat out with an Xbox 360. These days, he divides his gaming time between his PC and a Switch when he’s not writing about the latest news from the scene.