8-Year-Old Is Youngest Pro Fortnite Player In World, With A ₹24 Lakh Contract

Most of us got introduced to gaming when we were teenagers, and some much later in life. However, this 8-year-old boy not only plays Fortnite like a boss but has also managed to join an esports team as a professional gamer. 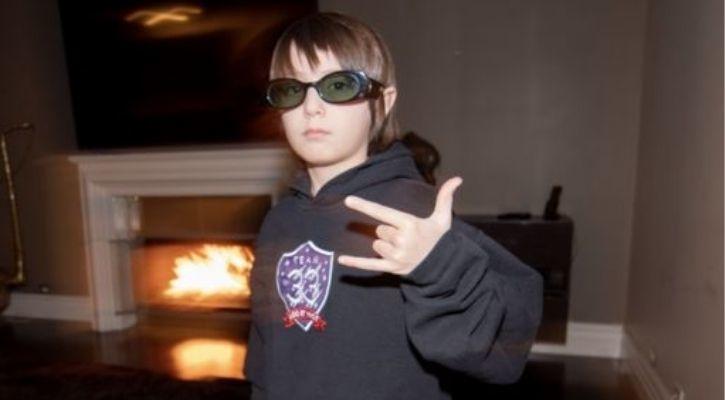 Meet Joseph Deen, the 8-year-old who is now regarded as the youngest ‘paid’ Fortnite player. He was recently signed by popular esports team Team 33 in December 2020.

Reported first by BBC, he was awarded a $33,000 signing bonus as well as a high-end gaming system to upgrade his Fortnite playing skills.

Hailing from California, the kiddo has been playing Fortnite since the age of four. However, he only got noticed by the aforementioned esports team sometime 18 months back. Tyler Gallagher, Team 33’s CEO and founder revealed that he was first discovered by one of the team’s scouts, who vouched that he was really good.

After playing a few 1V1 matches with Joseph, the scout recommended Gallagher to sign up the kid, or else someone else would.

Since an early age, he loved playing the piano and he feels this has helped him become a better player today, something that even Team 33 feels.

Joseph takes inspiration from 16-year-old Kule ‘Bugha’ Giersdorf who was recently crowned as the first and so far the only Fortnite World Cup winner. In a statement, Joseph shares, “My dream is to be like Bugha and play like him. I look up to him because no-one took him seriously until he won the World Cup and I feel the same, as no-one took me seriously until I was signed by Team 33.”

Too young to play or participate in Fortnite tournaments

Despite Joseph’s crazy good skills, he is not qualified to play Fortnite. The game has received PEGI12/ ESRB ‘Teen’ certification for frequent mild violence. Basically, he’s too young to be playing this kind of game.

ALSO READ: This 7-Year-Old Earns Rs 155 Crore A Year Making Toy Videos, What Are You Doing With Your Life?

However, Joseph’s mother isn’t really concerned about that. She lets him play for two to three hours after school and more during the weekends.

He wishes to be an esports legend, but every esports competition requires to be 13 years old or more to be eligible to enter the tournaments with prize money. So Joseph can as of now only compete in tournaments where no prize money is being offered. 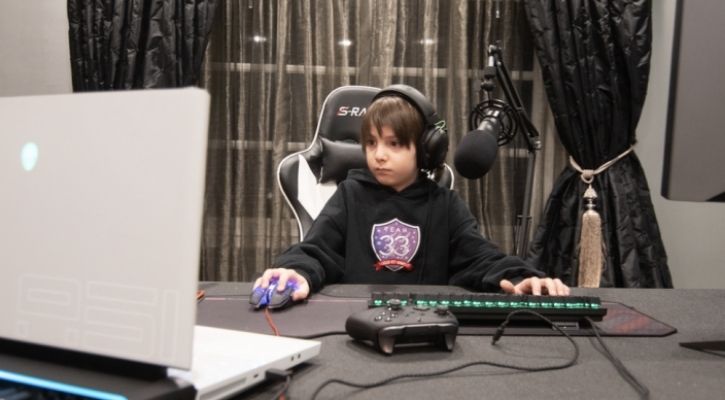 He also wants to start streaming, for which his mother isn’t permitting, since he’s still too young. Moreover, even if she does permit, Twitch’s policies would not permit to do so as it too requires him o be 13 years or older. However, they can stream on YouTube, as it doesn’t have such a restriction.

As of now, Team 33 is only looking to groom Joseph to become a star player, with proper training and guidance, so when he comes of age (in this case, when he turns 13) he can compete and win tournaments.

Legacy Controller Setting Will Go Away on March 13th