The new decade has just begun, and the video game industry has already seen a huge boost in revenue and popularity. The gaming world used to be something only some people around the world enjoyed. But nowadays, it seems like playing video games has become an activity that appeals to people of all ages and backgrounds.

This is most likely due to the number of new game genres that have popped up throughout the years. Animal Crossing and Call of Duty are only two of the games that currently have a humongous following. However, gaming isn’t just a casual activity anymore given that a lot of people have successfully built a career around it. There are those who stream videos of themselves while playing, come up with various YouTube content, and even do gaming reviews. But probably the most challenging path to take is that of a professional tournament gamer.

There are many gaming tournaments globally, such as The International, Overwatch League, League of Legends (LoL) World Championship, PUBG Global Championship, and Fortnite World Cup. These tournaments are enormous not just because of the popularity of the games themselves but also because of the substantial cash prizes that participants can win. Believe it or not, The International has a championship prize of more than USD$34 million! It’s no wonder that numerous gaming enthusiasts dream of becoming professional gamers.

Nonetheless, you don’t need to compete in those internationally renowned tournaments if you’re not yet ready for them. Instead, consider participating in different online gaming tournaments for cash prizes. You can join them as a newbie and figure out how much you’ve progressed without feeling intimidated by big-name gamers. If you’re interested and want to venture into online competitions for the first time, here are some tips to help you out:

This will be a persistent thorn in your side if you’re playing in a team. If you keep getting disconnected, your team might end up losing multiple times. When this happens, you can risk ruining your credibility, and other gamers might not want to play with you again.

When it comes to gaming, you’re only as good as your PC. Most games are played over the PC, but some competitions involve the PS4 and other similar platforms. Either way, see to it that your console, computer, controllers, and other pieces of equipment can deliver a high-quality gaming experience.

If your PC isn’t made for gaming, you might not be able to install or run the game on it at all. If by some miracle the software manages to work, chances are high that you’re going to encounter lags and glitches every now and then. No matter how good of a gamer you are, if your equipment can’t keep up with you, then you won’t be able to compete in any capacity. This is because some competitions require players to have the right hardware and software specifications to qualify. 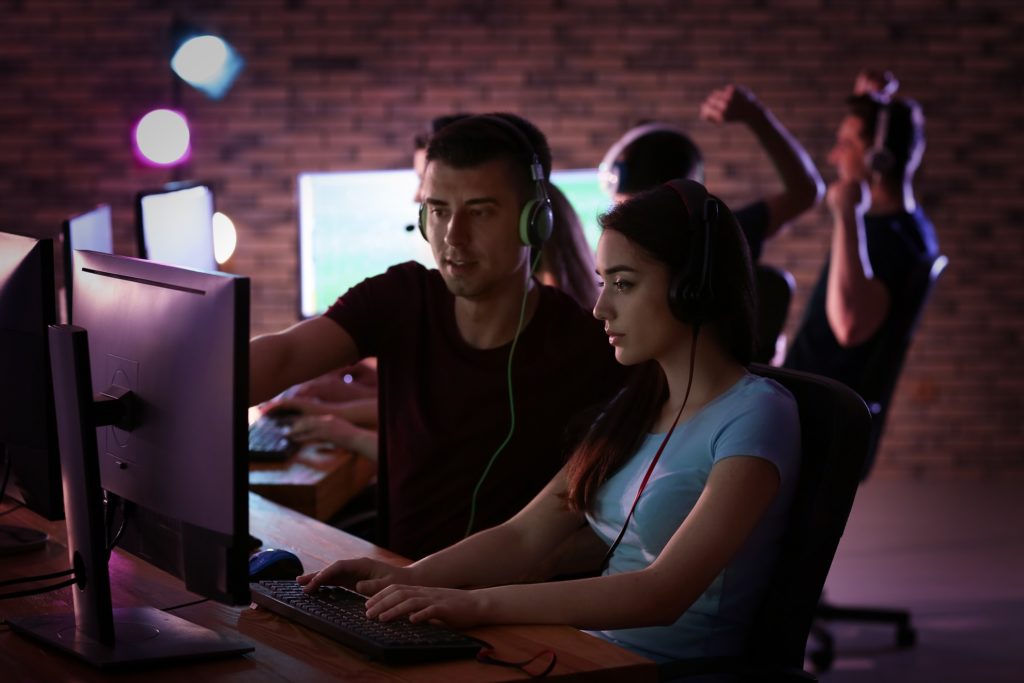 Other games require communication in order for the players to work together. A high-quality headset will allow you to talk to and hear your teammates. Teamwork and strategizing before and during the game may be necessary to win tournaments. If your communication equipment is no good, you could miss tactics and commands from your teammates.

Depending on the tournament, there are various rules and terms you’ll need to learn. Never skip these because it’s essential to know how to behave, play, and stay within the competition’s guidelines. You wouldn’t want to get disqualified after investing so much of your money, time, and effort in the competition. It might be tempting to forego reading everything carefully and just click on ‘Agree,’ but in doing so, you might miss critical information related to the tournament.

As a newbie, you shouldn’t expect to win 100% of the time. You’ll probably lose more often during your first few tries, but don’t let that dishearten you. Take notes and observe where you messed up or what caused you to lose. Then, you can avoid those errors or be more mindful of your gameplay the next time you compete. Losing is a learning experience, so never give up and keep competing!

This is the last piece of advice because, at the end of the day, you’ll be dealing with games. While not getting a significant cash prize can be a big blow, remember how much you love and enjoy video games. In doing so, even if you lose or win, you’ll still come out smiling since the opportunity to play video games is already a reward in itself.

There are so many video game tournaments in the world that gamers dream of joining. But being a newbie can be frustrating, especially if you’re playing against someone who has had years and years of experience. It’s good to remind yourself that in every situation, be it a video game tournament or a new job, everyone has to start somewhere. Just play at your own pace, read the rules, invest in your equipment, and practice as much as you can!