Fortnite was released in 2017. Since then, the game has become one of the most popular multiplayer titles worldwide. One of the primary reasons behind Fortnite’s success is its ability to cater to audiences of all ages. Fortnite might look childish, but the skills required to ace every battle on the island is a capability many gamers dream of acquiring.

Fortnite’s popularity also rose because of its innovative skins. The game is a free-to-play title,, but players usually end up spending money to acquire skins and other items like emotes. Fortnite recently achieved a thousand skins milestone. It is a testament to the sheer number of choices players have.

While the number of skins will only grow in the years to come, there are some that the community will always remember. Mostly because these highly desirable skins are now rare commodities. With that said, this article dives into a list of rare skins that players regret not buying. 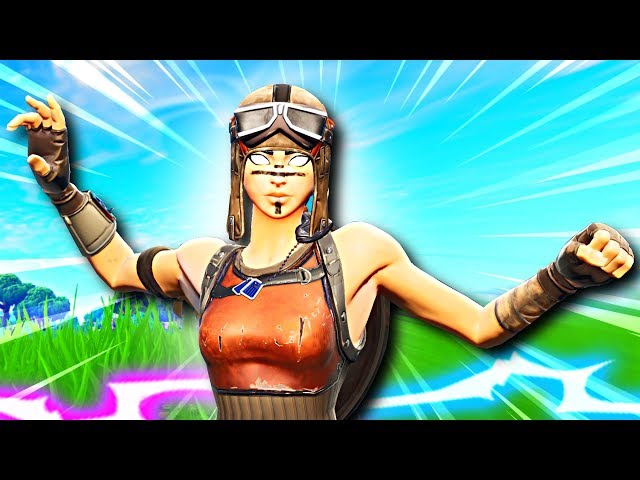 The female counterpart of Rust Lord was first released as part of the Storm Scavenger Set in Season 1. Players purchased the skin for 1200 V-bucks after reaching level 20.

She is perhaps the rarest skin in Fortnite and definitely the most beloved. Unfortunately, based on online rumors, there is a good chance that this skin will never make it back to Fortnite. 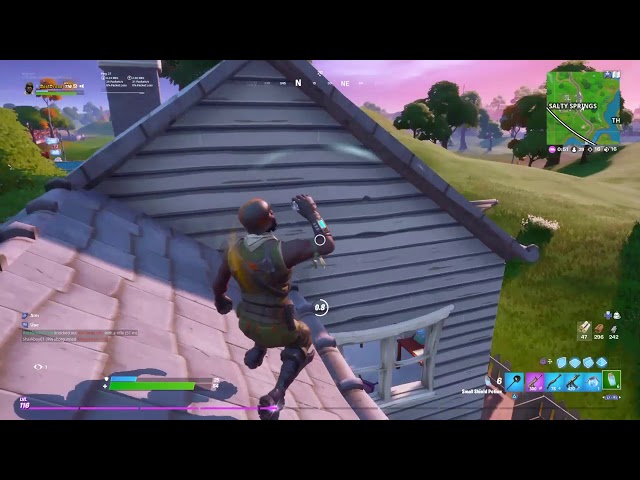 Similar to Renegade Raider, players regret not having this outfit in their Fortnite inventory. However, when it was first released in Season 1, very few bought the skin, making it sought-after many years later. 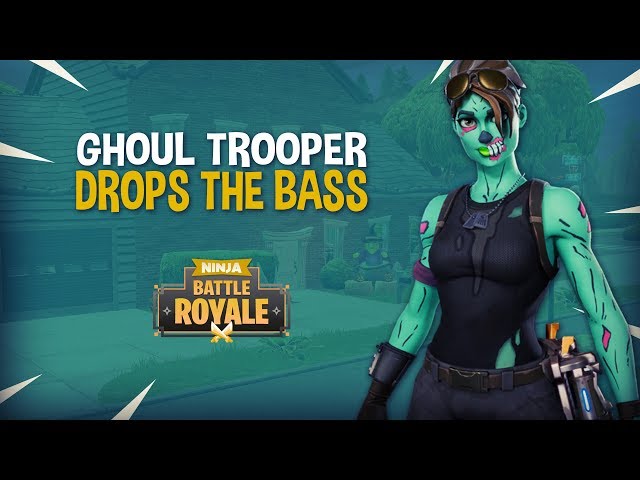 The Halloween-themed skin has not made its way back into the shop since 2020. This was another Season 1 original skin that players missed out on and now wish Epic Games would bring it back. 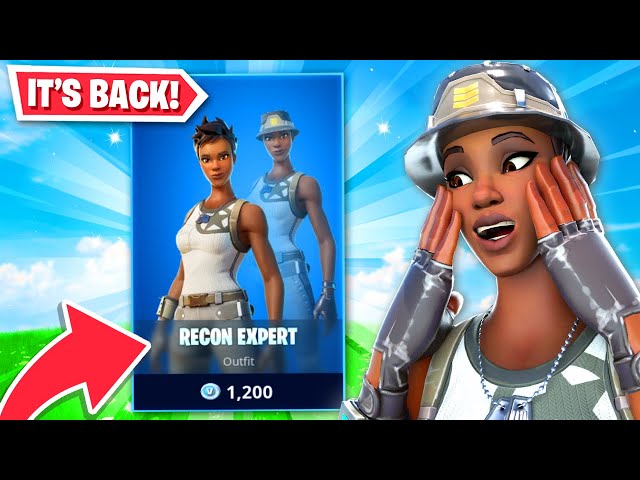 While this is not rare and has made it back to the shop multiple times, players without this skin are missing out on the original Fortnite experience. Recon Expert is a Season 1 outfit and was last seen in the store on May 13, 2021. 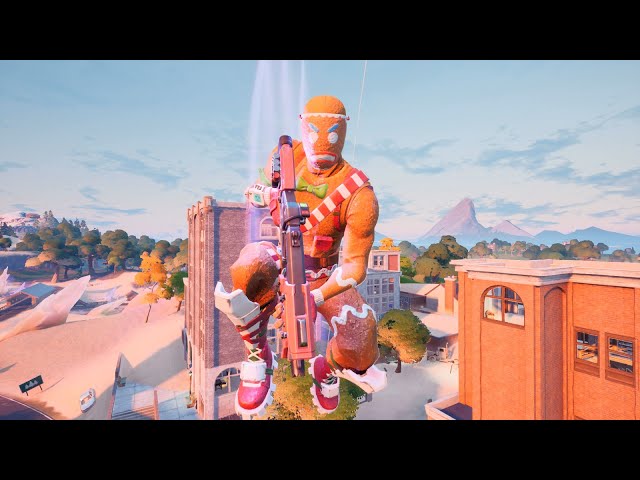 First released in Season 2, Merry Maruader was a part of the Gingerbread set. Available for 1500 V-bucks, this Epic outfit has become rare. However, players who cherish engaging in the Christmas theme will regret not having this in their inventory.