5 of the most broken items in Fortnite history

Over the last few years, Epic’s quest to keep Fortnite gameplay feeling fresh has seen them introduce a wide variety of weird and wonderful items. Many of these additions have sparked controversy, with fans often split between what’s fun and what’s fair.

For the purpose of this list we will avoid all recent mythic loot, so Kit’s Shockwave Launcher and Iron Man’s Unibeam get a pass. Vehicles are also off the cards, but don’t worry, I haven’t forgot the countless times I’ve died to a mech or been sent flying by a plane. Let’s get started!

“This explosion is dazzling”. Boogies were one of the first new things introduced to Battle Royale mode, all the way back in December 2017.

Originally they were seen as a bit of a novelty and most players wouldn’t even bother picking them up. Now though, after being unvaulted for Chapter 2 – Season 4, it seems people are realising just how strong they are.

I’m not complaining that they’re back, Boogie Bombs are awesome. But let’s face it, having the ability to stop an enemy building or shooting is just a little bit overpowered. 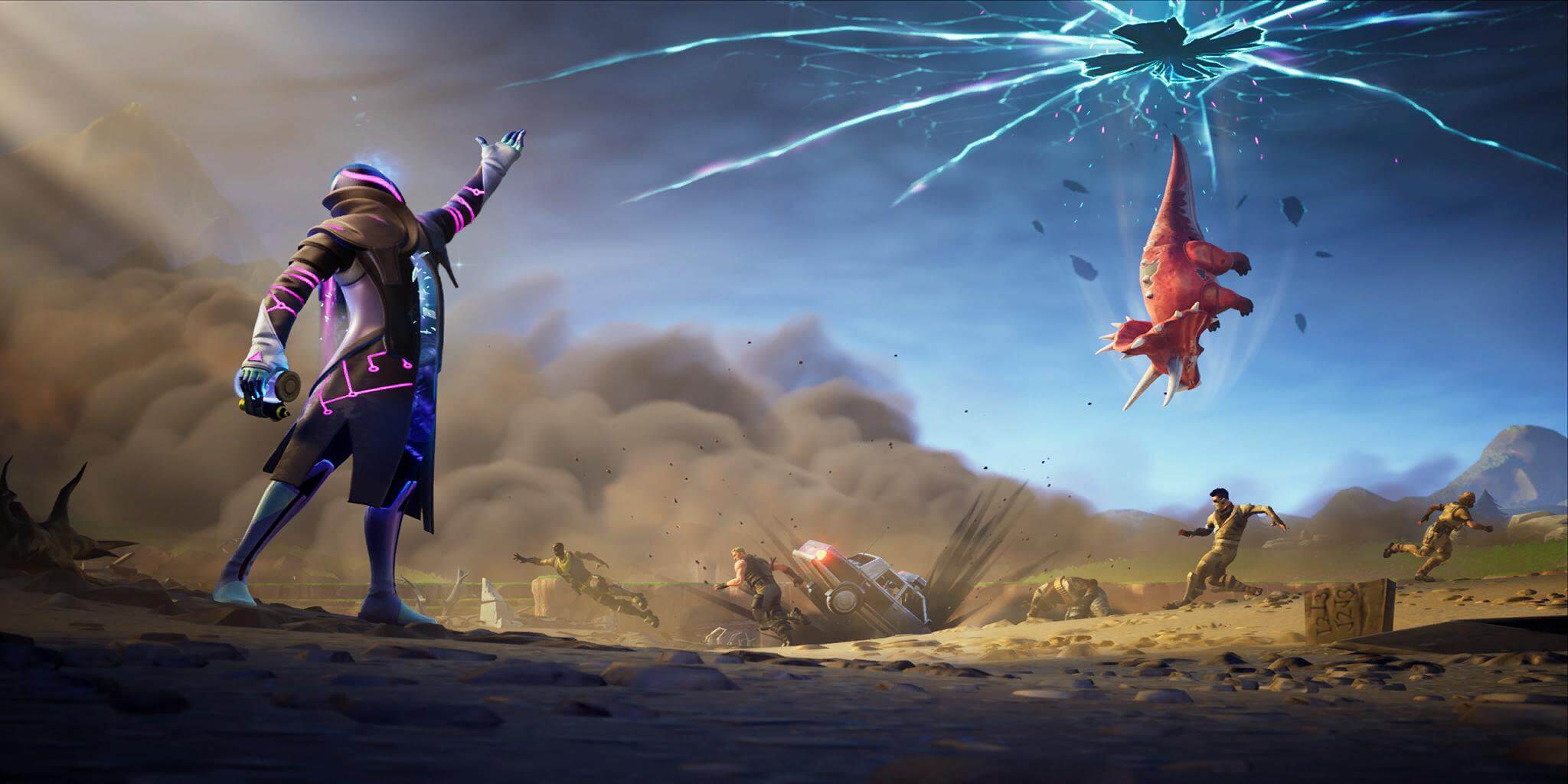 After arriving early on in Season X, Junk Rifts lasted less than two months before being locked away in the Fortnite vault.

Marketed as a counter to the B.R.U.T.E., these throwables would drop random objects from the sky, crushing builds and dealing huge damage. A direct hit means instant death, even if you have max health.

Sure, you got a small audio cue if one was coming, but this was easily drowned out in a chaotic situation. You could think you are safely boxed up in the middle of an intense fight, maybe try to pop some minis or a couple of bandages, when suddenly a dinosaur falls on your head and sends you straight back to the lobby.

HEADSHOTTED BY HEAVY SNIPER WHILE RUNNING + JUMPING, HE GOT OUT OF HIS BALL AND SNIPED ME XD https://t.co/qgETpKveWt

This one may ruffle some feathers. People will defend this weapon because there’s nothing more satisfying than hitting a nice snipe, but that doesn’t mean it’s not broken.

Running around the map when the Heavy Sniper was in-game was a recipe for anxiety. Before being nerfed midway through Chapter 2 – Season 2, a single body shot could eliminate a player with 150 effective HP.

The added benefit of being able to break though builds with one bullet made these guns even more lethal, especially in team modes.

It’s impossible to choose just one explosive that belongs on this list more than the others. Throughout Chapter 1 and the beginning of Chapter 2, various launchers and throwables were catalysts for misery.

Often, the issue was that items like Grenades or RPG’s were just too common, and teams could relentlessly spam opponents. At other times, exploits with Clingers and Remote Explosives allowed players to deal guaranteed damage.

Then you had powerful weapons such as the Quad Launcher, which could apply constant pressure to turtling enemies, or the Proximity Grenade Launcher, which could hit someone on high ground even if you couldn’t see them. Explosives definitely have a place in Fortnite, but they must be implemented correctly. 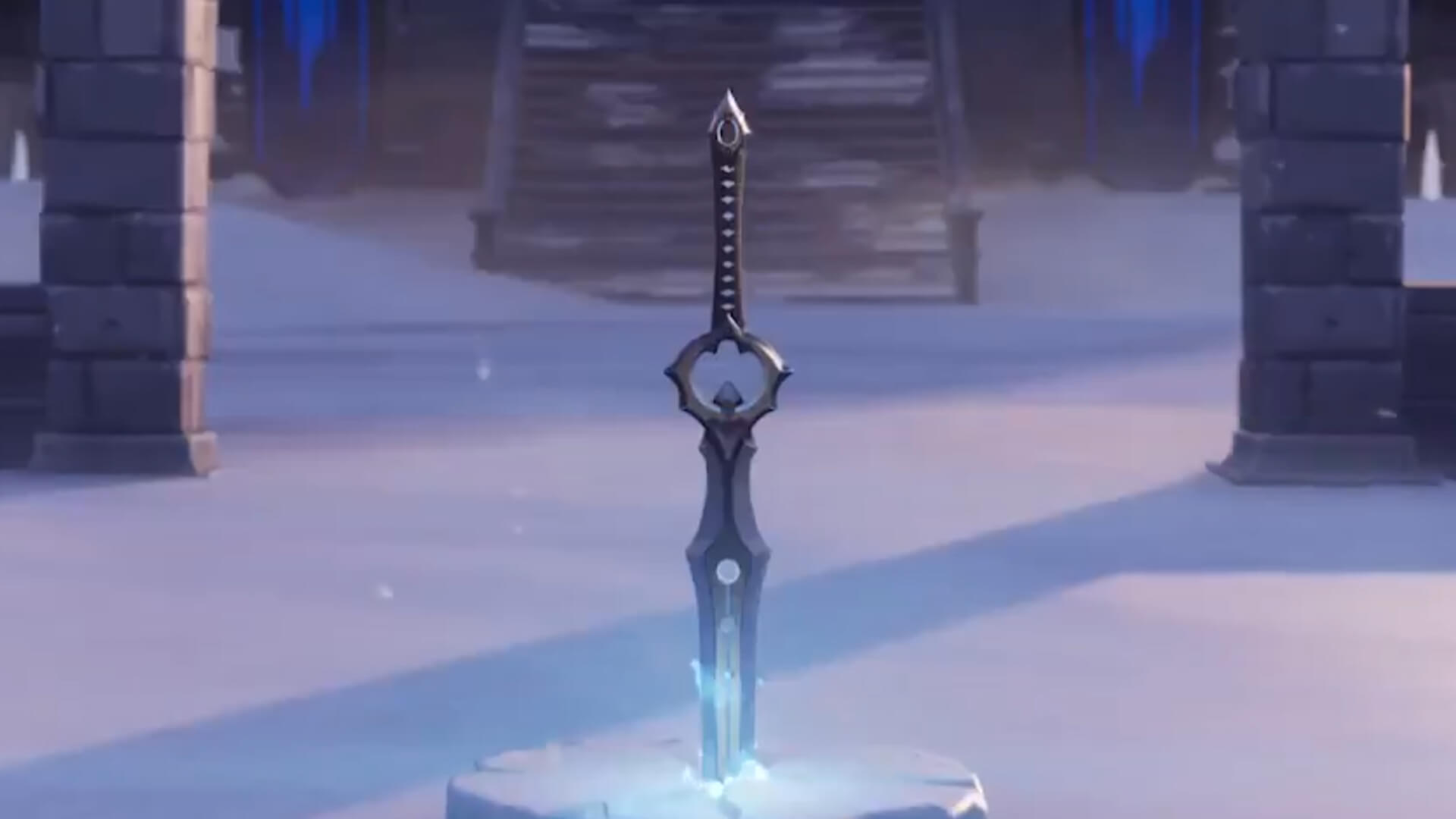 Ok, so I know I said no mythic loot, but this is different. The Infinity Blade was the first mythic item, and the first melee weapon (excluding the pickaxe) ever added to Fortnite.

Found on a pedestal in Polar Peak, this sword was a one-of-a-kind and granted the holder immense power. As well as dealing major damage to players and structures alike, the Infinity Blade also granted health and increased movement speed.

World Cup runner up Harrison “Psalm” Chang famously put the sword to good use during Winter Royale 2018. Having seen this, and following much outcry from the community, Epic Games apologised, vaulting the Infinity Blade just days after release.