Fortnite Chapter 2 Season 7 was released on June 8th. Epic dropped the trailer for the Battle Pass, and gamers got a major glimpse of the BP cosmetics. The developers soon released BP for the Alien-themed season, and almost all speculation was confirmed.

The Fortnite Season 7 Battle Pass contains some really cool cosmetics and gamers are eager to rank up faster to unlock these skins.

Ever since the Battle Pass was revealed, gamers have wondered what are the best cosmetics as of 2021.

Fortnite: 5 fabulous cosmetics that have wowed loopers over the years

The legendary outfit is one of the oldest skins in Fortnite. It has survived the tides of time and remains one of the most popular and coolest skins ever introduced to Fortnite.

The Drift skin is well known among loopers who have been around the title ever since its primary days. The cosmetic was released as Fortnite Chapter 1 Season 5 Battle Pass skin and used to unlock at tier 1.

Epic recently re-introduced the cosmetic as part of the Cosmic Summer outfit. The Epic outfit is available for 1500 V-Bucks from the Item shop. 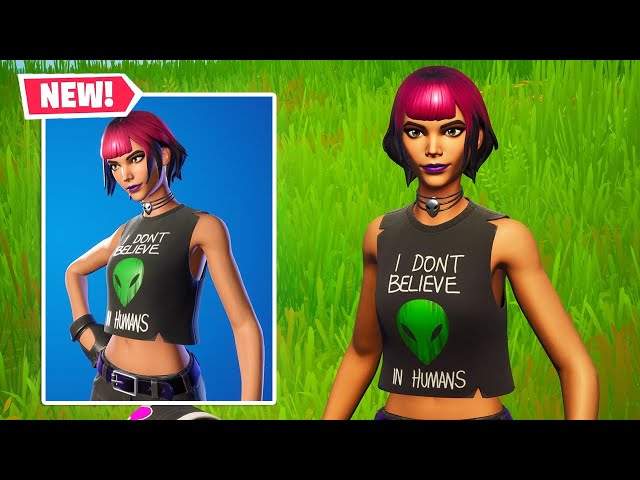 Fortnite Chapter 2 Season 7 contains several amazing outfits that can be unlocked by ranking up the tiers.

Gamers can encounter the Epic Sunny skin on page 2 of the Season 7 Battle Pass. After reaching the second page of BP, gamers will unlock the Sunny cosmetic with the help of Battle Stars.

Fortnite v17.10 update rolled out the Cosmic Summer event. The developers also announced that several summer-themed cosmetics would be released in the Item Shop.

Loopers got to see the Crystal skin for the first time in Fortnite X. Gamers paid 800 V-Bucks to get hold of the Uncommon outfit. Epic recently revealed that Crystal would be making an appearance in the Item Shop in summer-themed attire.

The Scuba Crystal or Summer Crystal skin comes in a bundle, and gamers will be getting the back bling, pickaxe, and the loading screen along with the cosmetic.

The Summer Crystal skin is one of the most fantastic outfits introduced in Fortnite, and gamers are eager to add this skin to their collection.

Getting hold of this famous character’s skin requires a lot of effort, as it is featured on page 10 of the Battle Pass. Gamers need to rank up the tiers to unlock the page and then unlock the skin with the help of Battle Stars.

It is one of the coolest skins ever added to Fortnite, and gamers are trying hard to rank up to add this cosmetic to their collection.

Midas is probably one of the most loved characters in the domain of Fortnite. Gamers first encountered Midas skin back in Fortnite Chapter 2 Season 2, as a Battle Pass reward. Since then, he’s been one of the most iconic additions to the gamer’s collection.

Disclaimer: This article reflects the individual opinions of the writer.