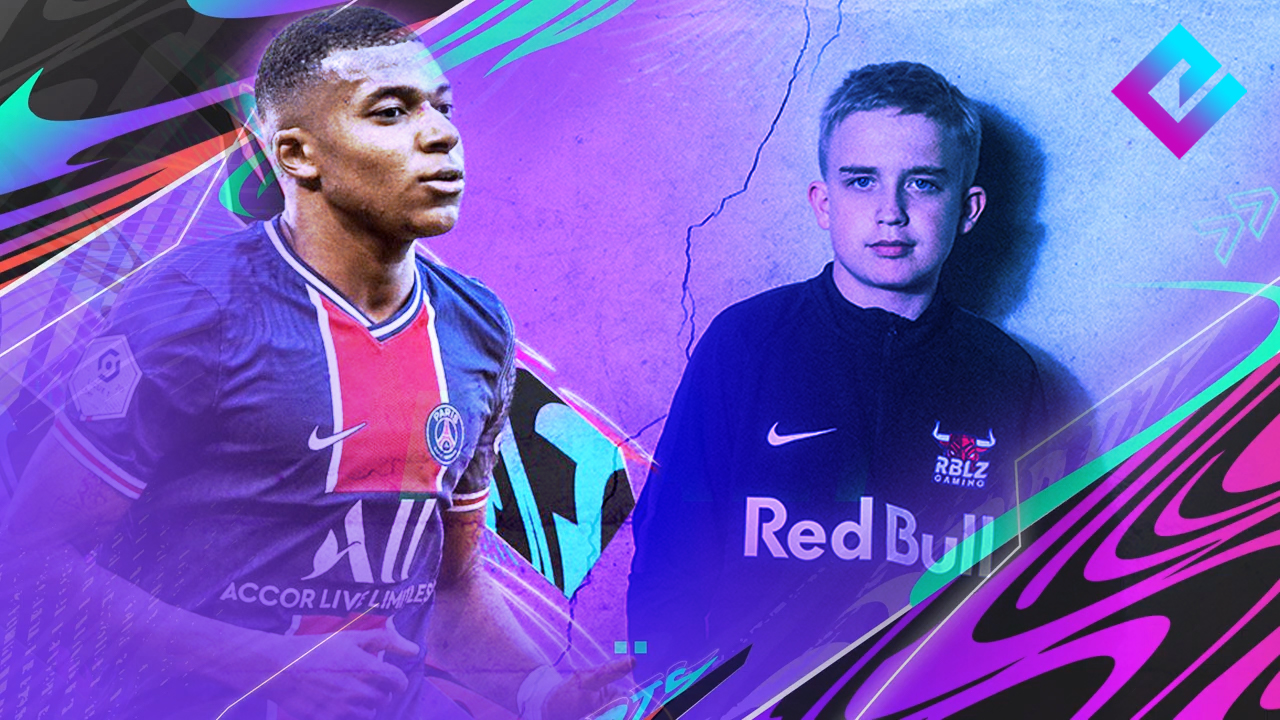 We recently talked about Anders Vejrgang, a prodigy in the FIFA esports scene. The 14-year-old proves age isn’t relevant in esports, FIFA, or otherwise. With over half a million followers on Twitch, he’s blessed with a family that supports his endeavor in the esports world. How good is Vejrgang? He’s only been competing for two years and has a 450 win streak without a single loss in the Weekend League! He’s got incredible skill, and that got us asking: Is age all that important?

While this writer personally doesn’t keep up with FIFA, Vejrgang’s streams are always crazy hype. He dominates everyone and makes it look incredibly easy. He pulls off wild tricks and always comes out ahead, no matter what it seems. He’s conquered the best of his country and many of the best around the world.

It might help that Vejrgang has played FIFA titles since FIFA 13 and spent hours playing, honing his skill. He does spend many hours practicing, according to a recent interview: “At the beginning of the season, I’m investing more time in order to understand and learn the game,” said Vejrgang. “I guess on average I do play about 25 hours per week at that time. Right now, it has reduced to about 15 hours per week. People do have a wrong feeling of how much time is needed to become a top player. It’s not about the amount of hours you play, it’s about how to spend them right.”

This right here is one of the smartest things I’ve heard said about esports. You can practice for hundreds of hours and never improve if you don’t use the time right. That’s something very wise from such a young esports star. Some of the best players we’ve seen are in the 13-14-year-old range. Vejrgang says it. We agree. Whether it’s FIFA or Fortnite, age doesn’t matter in esports.

One of the small blessings about the COVID-19 lockdown is almost everyone is taking their education on at home. It means more flexibility for things like practicing an esport. When you combine that with supportive parents, there are many upsides for him to grow as a person and show off FIFA’s incredible skills.

If you can perform at a high level of skill, that is all that matters. One of the major problems holding back Vejrgang is that EA does not allow people under 16 years old to compete. Conversely, the Fortnite World Cup had some of the world’s best players competing at 13 years old! It’s unfortunate that EA has not caught up and is slowing some of the great players’ growth.

Despite this, Vejrgang is a part of the RBLZ Gaming team out of Leipzig. His family thinks he’s more than ready, but EA will not make an exception. Perhaps the rule needs to be changed. Even if it’s a matter of a family consenting to the young player competing, that’s not what is going on right now. Vejrgang proves that it’s not age that matters in FIFA esports, but his skill. Thanks to EA’s decision-making, he’s easily one of the best going but can’t prove himself on the big stage.