10 Fortnite weapons that need to be unvaulted in Season 7

Fortnite, much like Disney, has made great use of the vault. Certain Disney movies are vaulted and fans can no longer purchase them. When they are eventually, briefly, unvaulted, the demand goes through the roof. Fortnite is employing a similar strategy. Unvaulted guns have become very popular, much like the Limited Time Mode that unvaults all of them, and players love using them.

Additionally, this keeps the game fresh and interesting. New guns, and the departure of old guns, keeps things fresh and allows players to try new things.

10 Fortnite weapons that need to be unvaulted

Chug Jug was a great item, giving players the chance to fully heal and shield. It took quite a bit of time, therefore increasing the risk, but it was arguably the greatest healing item in the game. 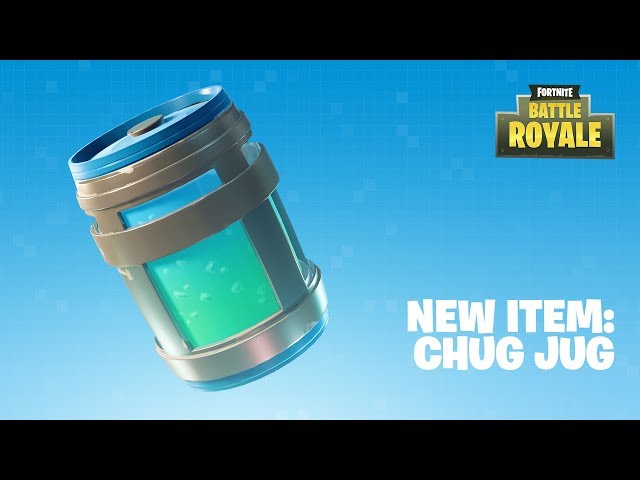 The Charge Shotgun was unlike any other gun that was seen before. Fortnite created this gun to give players the chance to control the damage based on how long they charged up. It was really unique and deserves another go.

Damage traps were great for players who had successfully looted areas and moved on. Leaving a trap meant that you could impact the game even without being in battle. It also protected players in boxes if opponents came in.

The hand cannon was a very unique weapon. It was similar to a shotgun with the recoil and the downtime between shots. It was also a pistol, but used heavy bullets.

Stink bombs are a great way to really change a battle. Players who are hiding or healing will have to relocate, providing a challenge within the battle. They also self-damage, making them a risk for players in close combat.

The assault rifle is a great weapon, and most Fortnite matches don’t go by without one. A suppressed one is good for sneakily dealing damage to an opponent.

Clingers were a really good throwable. Possibly one of the best explosives in the game, clingers allowed players to use their aiming skills and do some real damage to players and structures.

Sniper rifles were a huge part of Fortnite. They provided the ability to make an impact, even get an elimination, from far away. They force players to always be alert when traveling out in the open.

The drum gun served as a sort of variant to the standard assault rifle. It used medium bullets, but fired almost like a submachine gun. That unique combo made for some really good matches.

The heavy shotgun was easily the best shotgun in Fortnite. It combined the damage of the pump shotgun and the firing rate of the tactical into one, perfect weapon. Bringing this back would be a great idea.

Also Read: Fortnite Daybreak LTM: What is the game mode about and how to play it?

Fortnite Update v11.40 is Now Available With Addition of Sidegrading