Fortnite has officially released 1000 skins in the game. They completed this feat last month, and since then, the community has been going gaga over the long history of skins that Fortnite has managed to release since its launch.

However, with over 1000 skins on the line, there have to be some polarized opinions. Fortnite has managed to keep the community satisfied by giving them the skins of characters they would like to see in the game. Therefore they engaged in a series of collaborations with other fan-favorite franchises.

From Marvel’s Avengers to DC characters like Batman and Harley Queen, Fortnite has it all. They also have the skin of real-life personalities like pop star Travis Scott and international footballer Neymar Jr.

Even with all the choices, players do not adore every skin. In reality, some Fortnite skins are pretty strongly condemned by the community.

YouTube channel Top5Gaming surveyed the most hated skins in Fortnite on Twitter. This article dives into a survey of the top 10 most hated Fortnite skins of all time.

Some of the most hated Fortnite skins 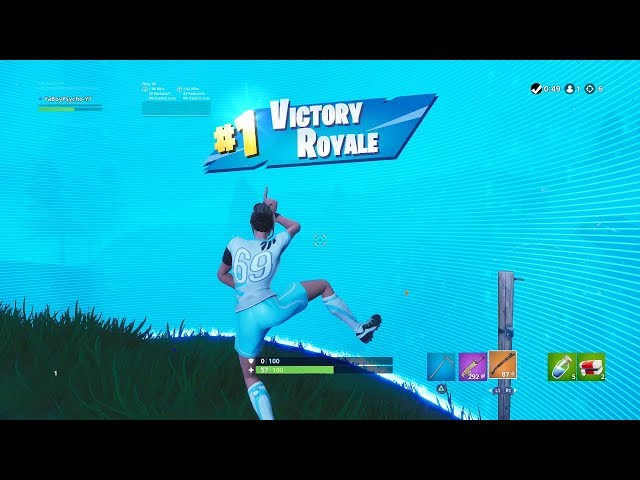 Fortnite introduced this skin with the goodwill to celebrate FIFA World Cup 2018. This skin can be customized in 25 different styles to suit different countries. However, this skin soon became a sweat uniform, and people started hating on the skin because only sweats and tryhards used to adorn them. 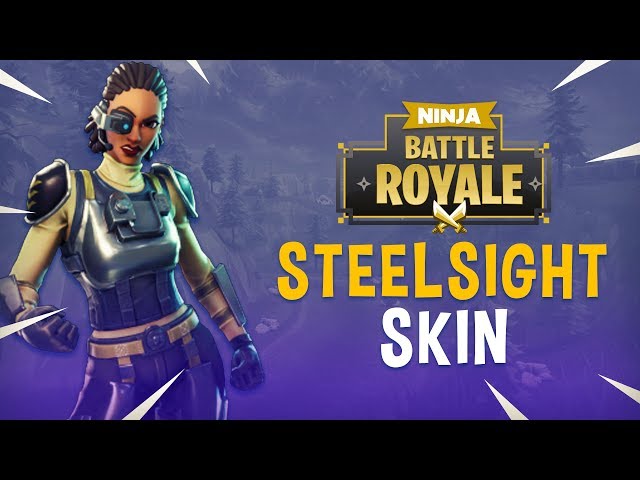 She is pretty much the most basic Fortnite skin that really has no extraordinary charm. However, for some odd reason, it costs 1500 V-bucks in the shop. Epic Games surely did not get this one right. 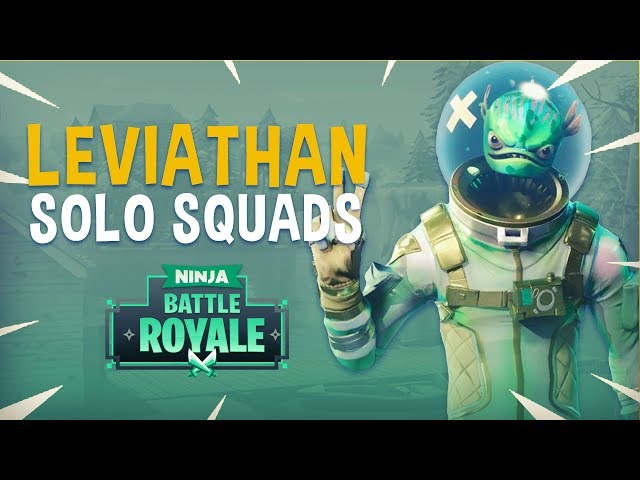 Movie rendition skins are usually loved, but Leviathan did not get the Minion from Megamind right. The fish in the head bowl looks ugly and terrifying, and the community cannot forgive Fortnite for ruining their favorite animated character. 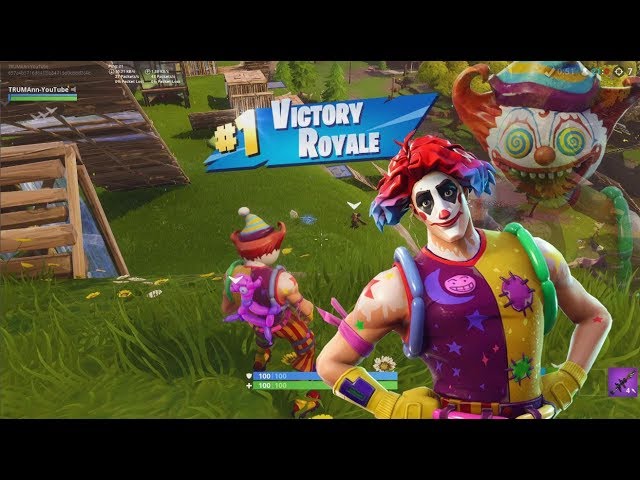 Fortnite’s take on clown skins went horribly wrong with these two skins. Nite Nite is still a cute skin to look at, but both the skins have their clown head counterparts which are ugly and nothing anybody would like to spend V-bucks on. 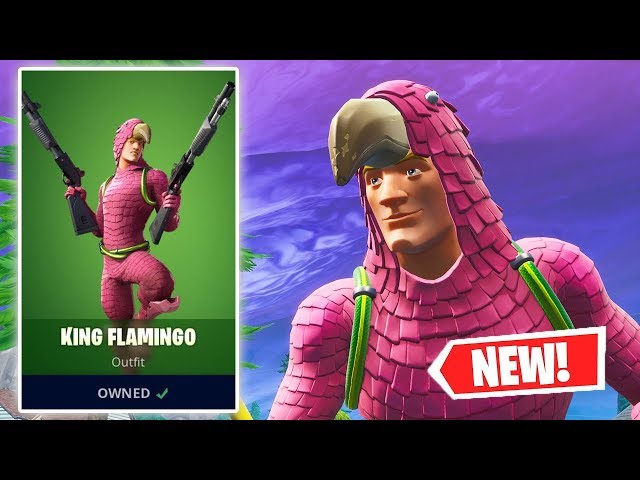 The skin is just Jones in a pink flamingo costume, and it is simply stupid. Moreover, it increases the hitboxes in character, which gives it another reason to be hated upon. 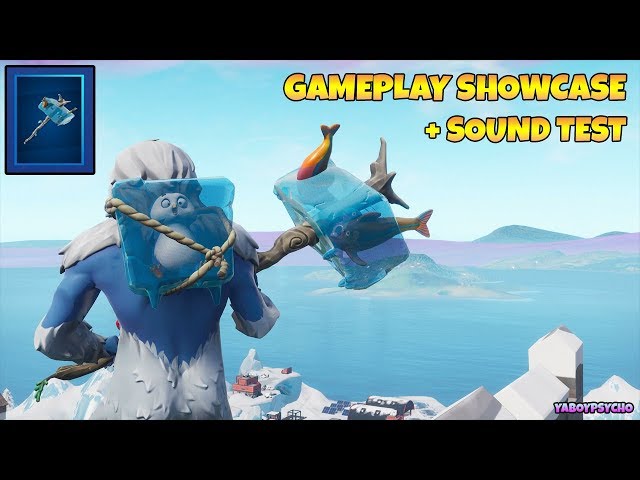 Fortnite’s attempt at the Yeti went south with Trog as it ended up looking like the most foolish skin of all time. From the eyes to its gestures, nothing about Trog says fierce or daunting. 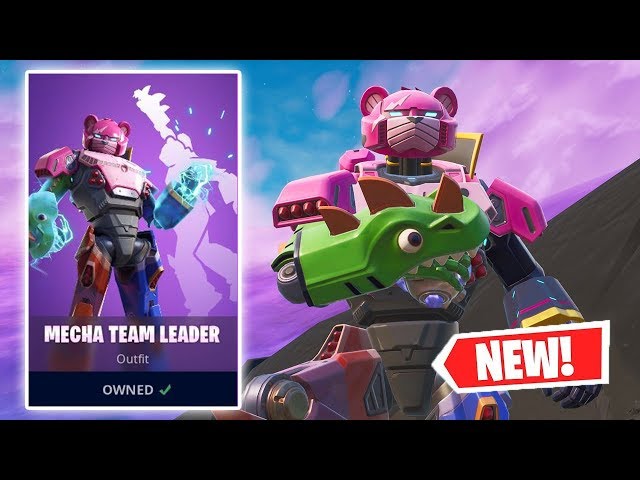 There is just too much going on with Mecha Team Leader. Many children’s shows inspire it, but the skin has insanely huge hitboxes. No player will take this skin to a sweaty match.

This is another robot skin gone wrong. Chromium manages to look ugly and scary at the same time. She is not cool like Dr. Doom, nor does her big yellow eyes give out friendly vibes. All in all, it is not the skin to spend V-bucks on. 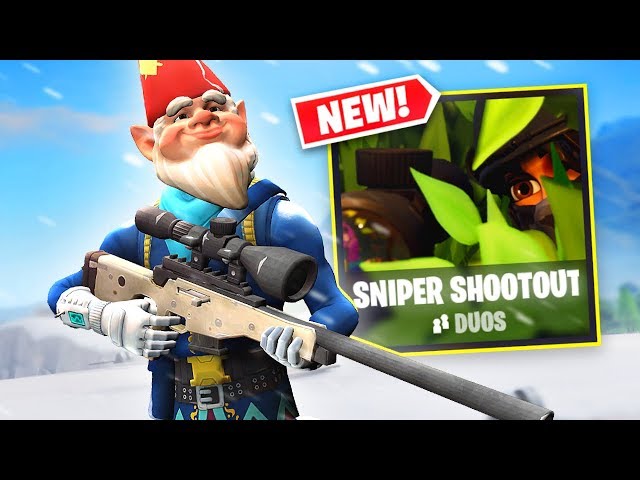 Christmas-themed skins are usually a favorite in Fortnite, but that is not the case with Grimbles. For 1200 V-bucks, creepy-looking and ever-smiling garden gnomes are just not cutting it. 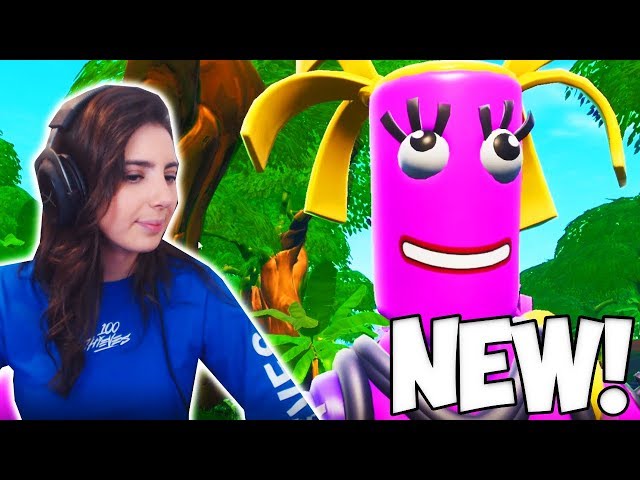 These skins will also make it to the weirdest skins in Fortnite because they are ugly-looking weird balloons that no player can play with and focus on their gameplay simultaneously. Both have creepy faces that no one would one close to themselves, even with their backs turned for the entire duration of the match.